After more than half a century of military dictatorship, a woman who never gave up has finally reached the top. The first democratic vote in Burma, since decades, started on 8 November 2015 and, as expected, NLD (the National League for Democracy), the opposition party, won largely, headed by Nobel Peace Prize winner Aung San Suu Kyi. 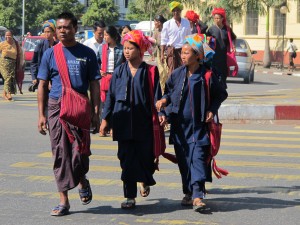 The Mon people founded a kingdom in the country around the year 1000 A.C, unified the different tribes and ruled until 1287 when the Mongol army colonized the empire. During the 16th century, its people recaptured the country and the first Burmese dynasty was created. In 1886, it was finally, after years of war, colonised by the British, and became part of their Indian Empire. Nearly a century later, in 1942, the “independent Burmese army” together with the Japanese, conquered the country. Aung San, the actual leader’s father, was appointed Minister of Defence. Three years later, uproar against the Japanese started. Six months after the accord for Burma’s independence had been signed, 19 July 1947, its leader, Aung San together with six members of his cabinet, were murdered. In 1950 Burma definitely acquired its independence and became an economically quite prosperous country. 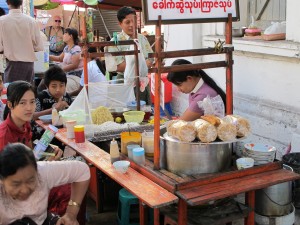 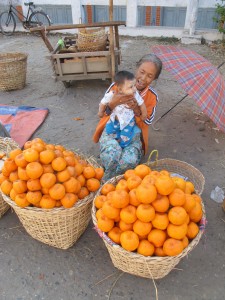 However, in 1962, a military coup brutally annihilated all hopes of democracy for this relatively young country. Through a “social reform” system the new rulers nationalized all property, jailed any opposition, distributed half the State’s finances to the army and established severe censorship. With the country at the brink of bankruptcy, its leader decided, with the help of his numerologist, to exchange all money multiplied by nine, to be exchanged without any compensation! The Burmese whose finances had escaped the nationalisations were now ruined as well. The few who dared to protest were shot. Ever since, the army has been getting richer and richer at the expense of the people and all opposition methodically squashed. 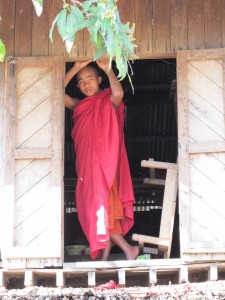 Returned to Burma from England in 1988. She held her first official speech and was immediately hailed as the country’s natural opposition leader. After several appreciated meetings, she was put in house arrest during three years time, accused of being a security risk. In 1990 Aung San Suu Kyi won the elections with 82% but the military refused to surrender its power to her. A government in exile was then formed: NCGUB (the Burmese National Coalition). In 1991 Aung San Suu Kyi was given the Nobel Peace Prize and four years later, she was released, thanks to international pressure. However that was short lived for in 2000 she was put back into house arrest where she’s remained, except for a few short interruptions, until 2010 when she was finally released. 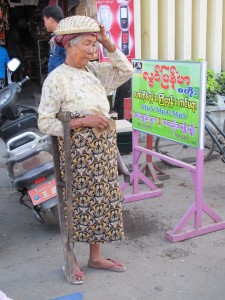 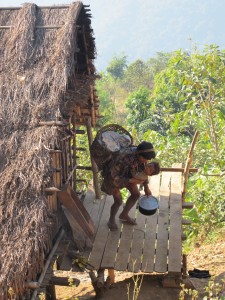 Since her party, the NLD (National League for Democracy) integrated parliament in April 2012, she has been striving to increase Burmese finances through ethical, ecological, democratic investments that don’t only benefit the investors (which has been the case so far by especially Chinese companies) but also improves the lives of its people. Youth education is close to her heart. Burma could become an example in ecological and technological development. The welcoming of this country, with its enormous hidden richness, for Western investors and the end of the sanctions was a step towards the right direction for the oppressed Burmese but not for everyone. 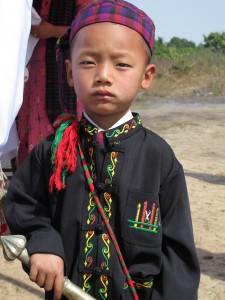 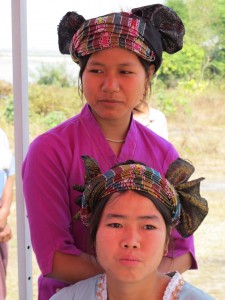 Things haven’t exactly turned out as expected or at least as promised during her Oslo speech: “to unify all minority groups and give all Burmese the same rights”. For the problem with the minorities is far from solved. The Thai refugee camps are still full of Burmese minorities and probably the worst treated these past years have been the Rohingyas, a Muslim minority, living in extreme poverty in the Western part of the country. They have suffered the most under the increase of the Buddhist National party in the country. The UN as well as other Human Rights organisations have condemned their treatment in Western Rakhine where they’re forbidden to get either work permits or travel papers. Many live in what can be compared to concentration camps. Hundreds of thousands Rohingyas weren’t allowed to vote after their nationality had been withdrawn. The government pretends that they are illegal immigrants from Bangladesh despite that they’ve lived in the country for several generations. The ones who can, escape by sea mostly to Malaysia, a largely Muslim country. 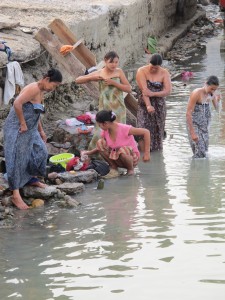 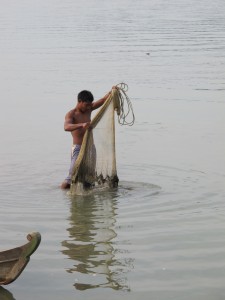 Aung San Suu Kyi’s voice has been strangely silent in this matter. Is it because she must be careful? Because victory still isn’t really gained? The military’s leader, President U Thein Sein, has accepted her overwhelming triumph, with 85 % of the Parliamentarians on her side, but can one trust his promises especially after she declared her will to “unify and lead the country”. Maybe this is a bit much for any dictator? However we have to keep up hope for Burma. 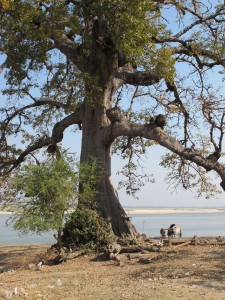