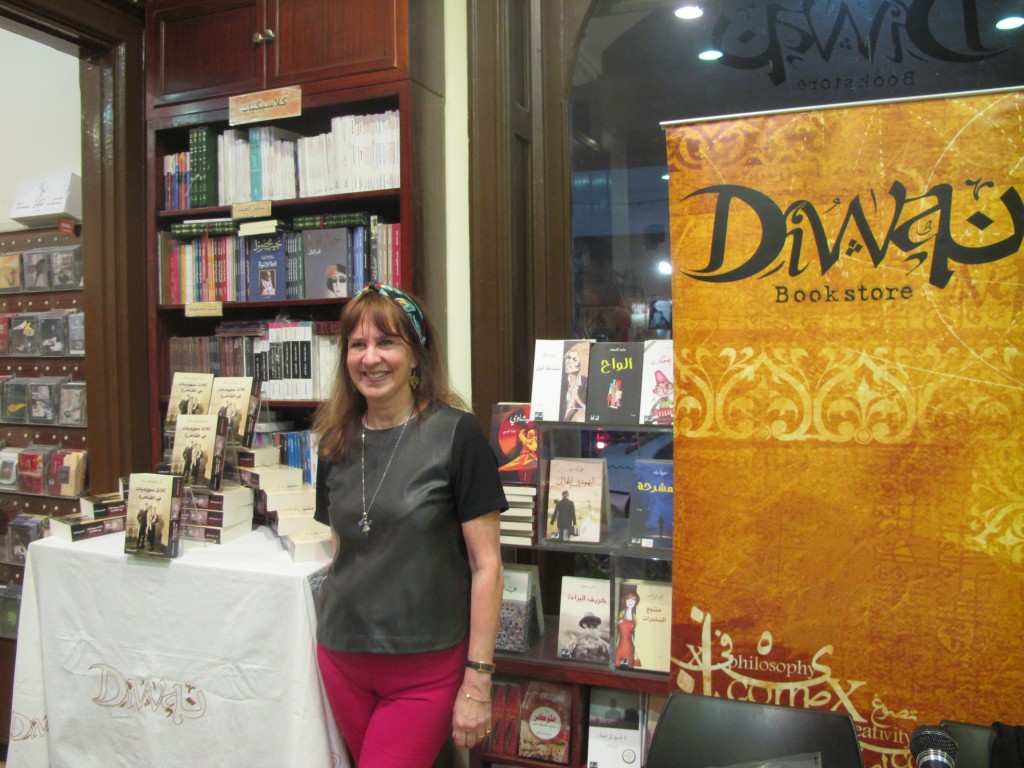 Swedish writer Anne Edelstam arrived in Cairo this week to launch the Arabic translation of her book Three Ladies in Cairo that was translated into Arabic by Marwa Adam, forwarded by the late former UN Secretary General Botrous Ghali, and published by Al-Dar Al-Masriah Al-Lubnaniah in Cairo.

Edelstam will sign her book at Diwan bookstore in Zamalek, on Tuesday, 15 March at 7:00pm. 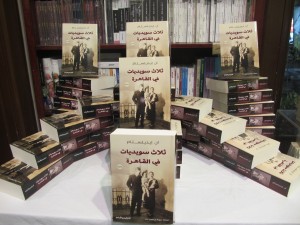 Three Ladies in Cairo is a fictionalised true story of how three Swedish women – her grandmother Hilda, her mother Ingrid, and Anne herself – discover Egypt and learn to cope with the cultural differences throughout the twentieth century’s social changes, up to the country’s first free elections in June 2012.

Covering more than a century of women’s experiences, the book offers a deep and extended perspective on Egypt’s politics and societies, from the vantage point of both outsiders and insiders.

The writer weaves the ancient and the political history into the lived reality showing the reader not just the broader picture behind Egypt’s history and political upheavals but what it was like to live through the changes.

In his forward, Boutros Ghali describes the work as a “fascinating book” that allows us to experience the evolution and transformation of Egypt during three vital decades via the original and very personal stories of three generations of women in a Swedish family.

Anne Edelstam is a well known social anthropologist, Islamic historian, and journalist, and is currently working at the UNESCO in Paris and is the third of three generations of women with close connections to Egypt. 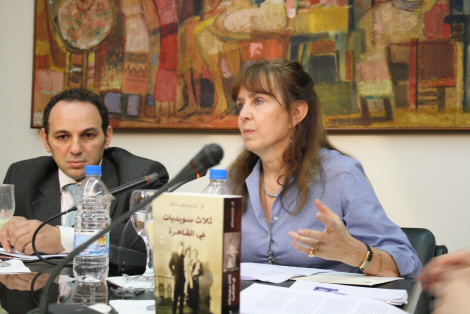 On March 14, al-Ahram’s Civilisation Portal hosted a seminar on the occasion of the publication of the Arabic translation of “Three Ladies in Cairo,” a book written by the Swedish author Anne Edelstam.

The seminar was organised in cooperation with the Embassy of Sweden in Cairo and brought together a variety of guests, including: Anne Edelstam, the author of the book; Marwa Adam, the translator of the Arabic version of the novel;  Radoslav Zivkovic, First Secretary for Political, Economic and Cultural Affairs at the Embassy of Sweden; Ahmed Khaled, Editor in Chief of al-Ahram Civilisations Portal; Dr. Bahaa Abdel Megid, Professor of English Literature at Ain Shams University; Nermin Rashad, Publishing Director of El Dar El Masreya El Lebnaneya; and a variety of other Egyptian writers, intellectuals and journalists. 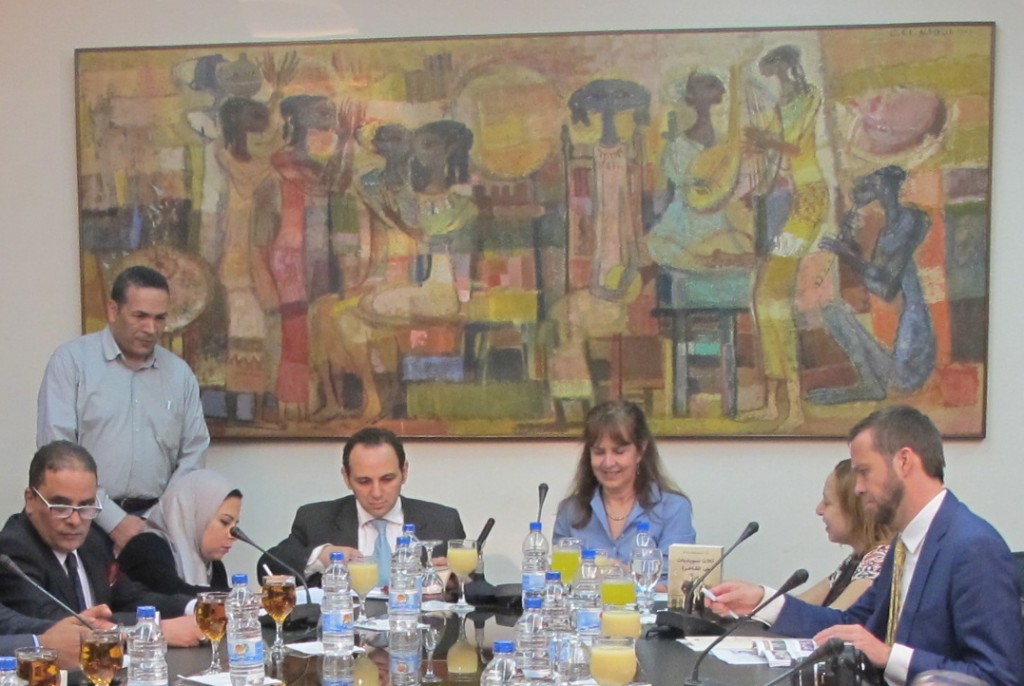 “Three Ladies in Cairo,” which was recently translated into Arabic by the publishing house El Dar El Masreya El Lebnaneya, is a fictionalised true story of how three generations of Swedish women, including the author herself, discover the land of the Nile throughout the twentieth century’s social changes, up until Egypt’s first free elections in June 2012. Born and bred in Sweden, all three women share their first-hand experiences in coping with the social and cultural differences during their stays in Egypt.

The seminar, which aimed to promote intercultural dialogue, produced a lively discussion about the book and its unique perspective. While not a historical text, through the neutral eyes of three ordinary Swedish women, the book provides insights into Egypt’s changing social conditions throughout the twentieth century and in the beginning of the new millennium.

“To improve dialogues, we need to focus more on what we have in common than on our differences,” author Anne Edelstam said in a past interview with the Embassy. “We need to respect each other, to be tolerant, to be open and to overcome our fears of the ‘other’.”

During her visit in Egypt, Anne also held a book signing in Diwan bookstore in Zamalek and has other events lined up for promoting the novel in Alexandria. 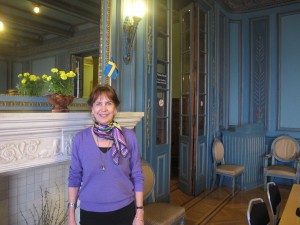 Three Ladies in Cairo in :