In this fashion city, anything to do with trends and cloths draws a public attraction. This spring’s kimono exhibition at Musée Guimet isn’t an exception. It is reminiscent of times when Japan was highly fashionable in Europe. 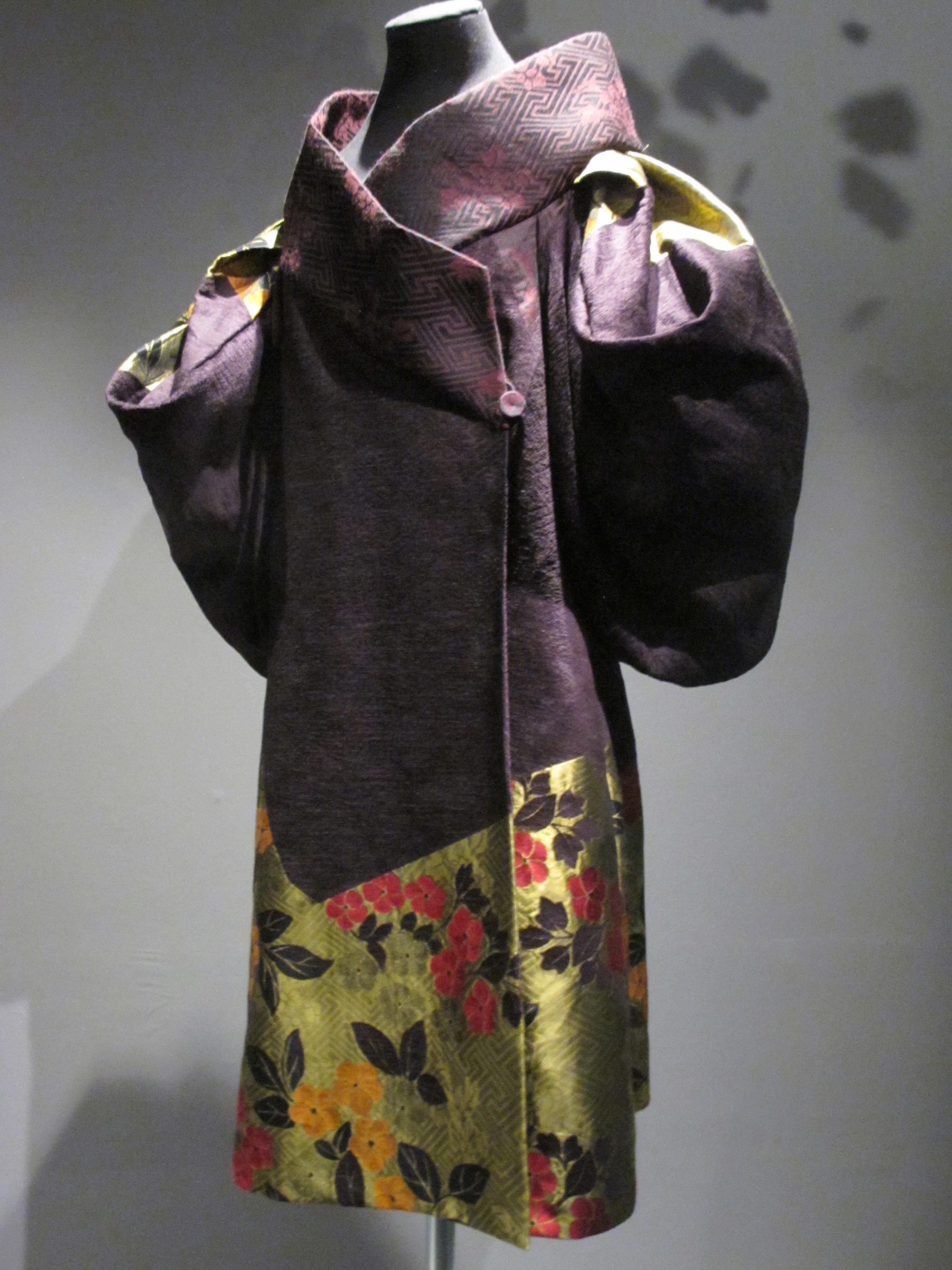 The development of Kimonos:

The exhibition shows the Kimono and its accessories development throughout the ages and their influences on contemporary stylists. For the first time outside of Japan, the well-known fashion house Matsuzakaya, founded in 1611, shares its collection. It played a major role in spreading this garment, especially among the military upper class, the aristocracy and the tradesmen. 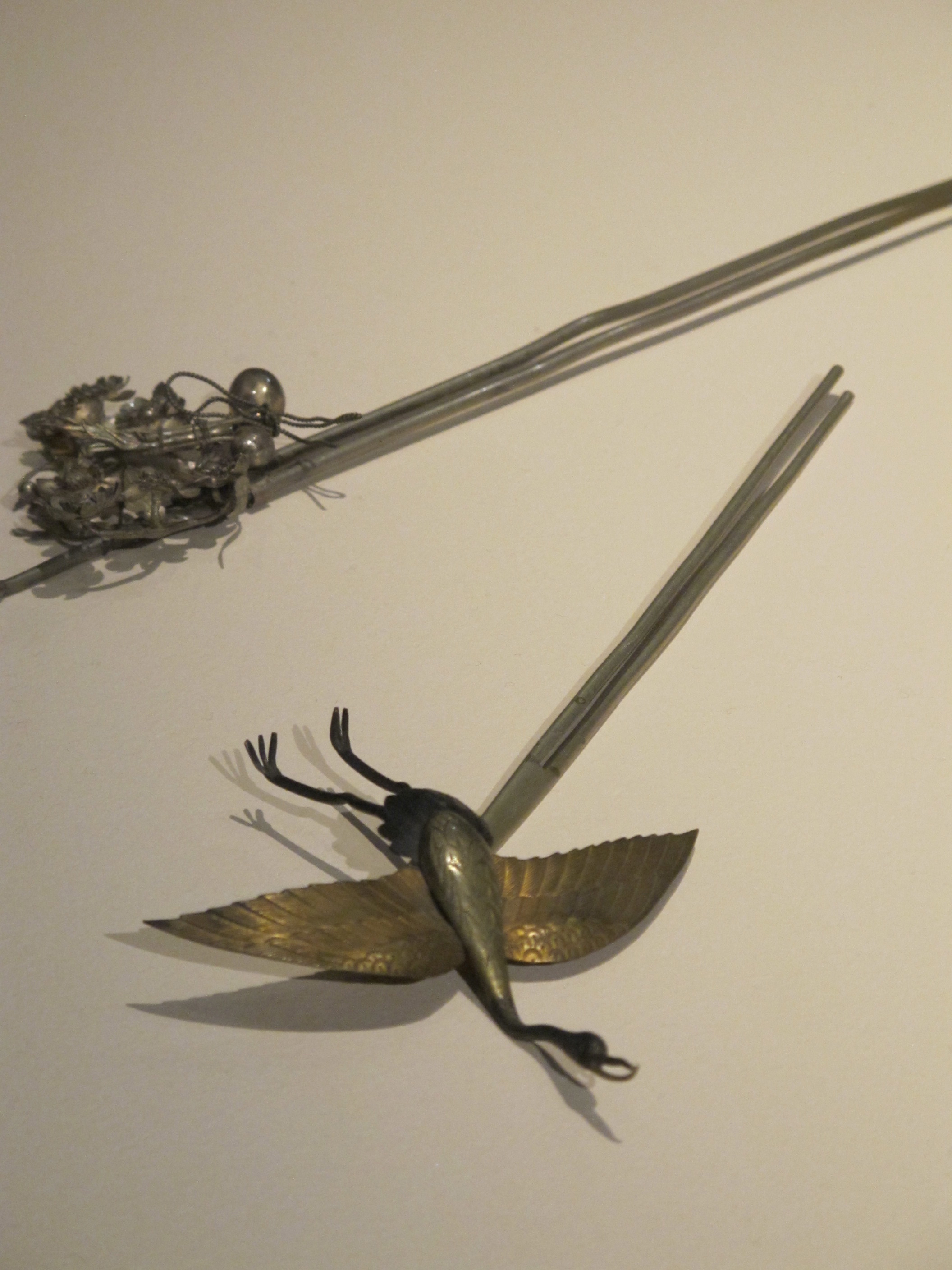 The visitor follows this attire’s development through around 150 objects from its start during the Edo-era (1603-1868) until contemporary times. Japanese stylists like Issay Miyake, Kenzo and Junko Koshino are still inspired by their ancestors’ kimonos to create new attires. 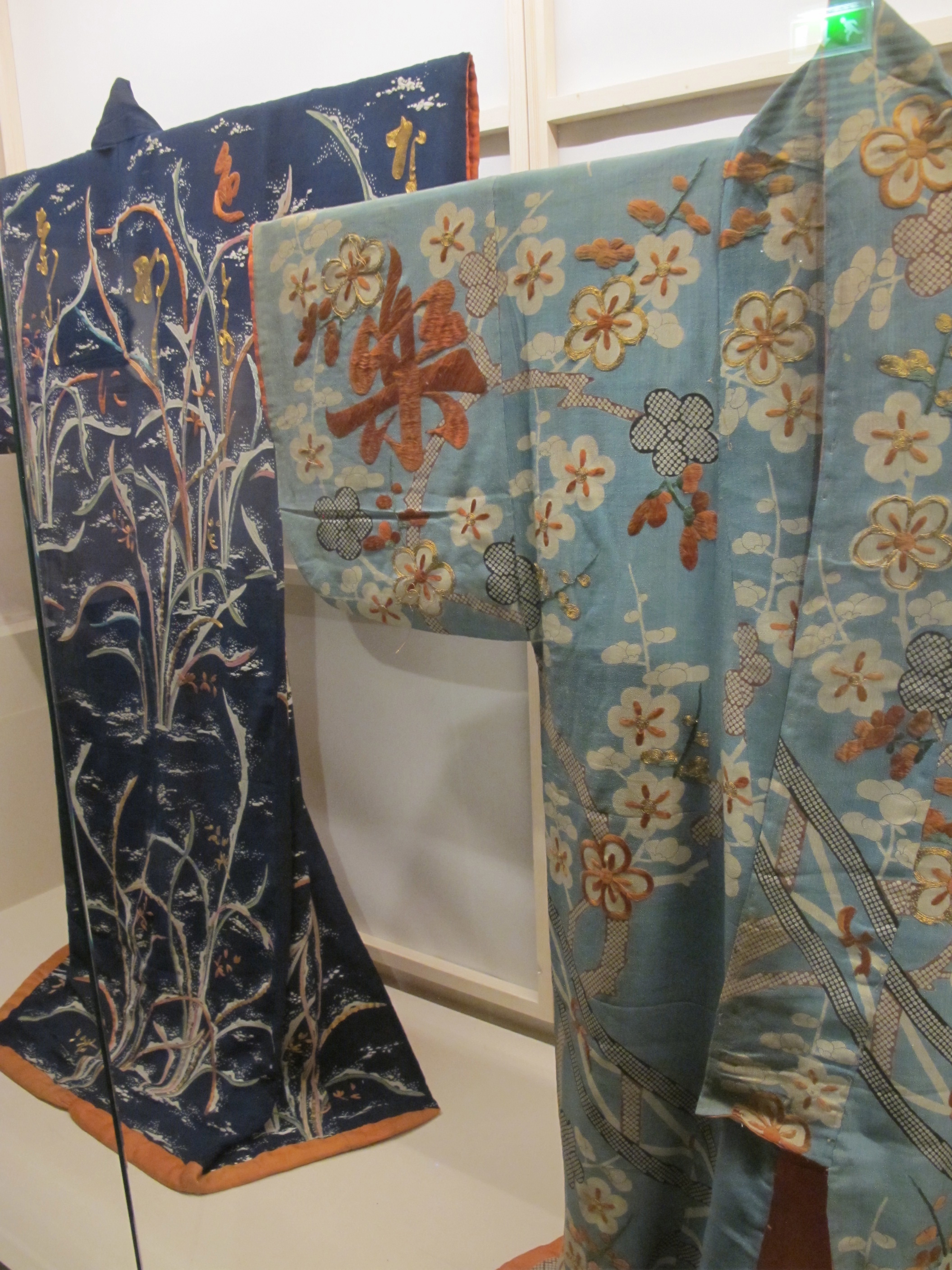 The kimono is first used as underwear. The Samurais

were pioneers in using the kimono as a coat before it spread to the rest of the Japanese community. Kosode as it was then called, became the Japanese dress-code. More than a way of dressing, the cloth showed different motives according to class, status, age and culture. Aesthetics played an important role as well. 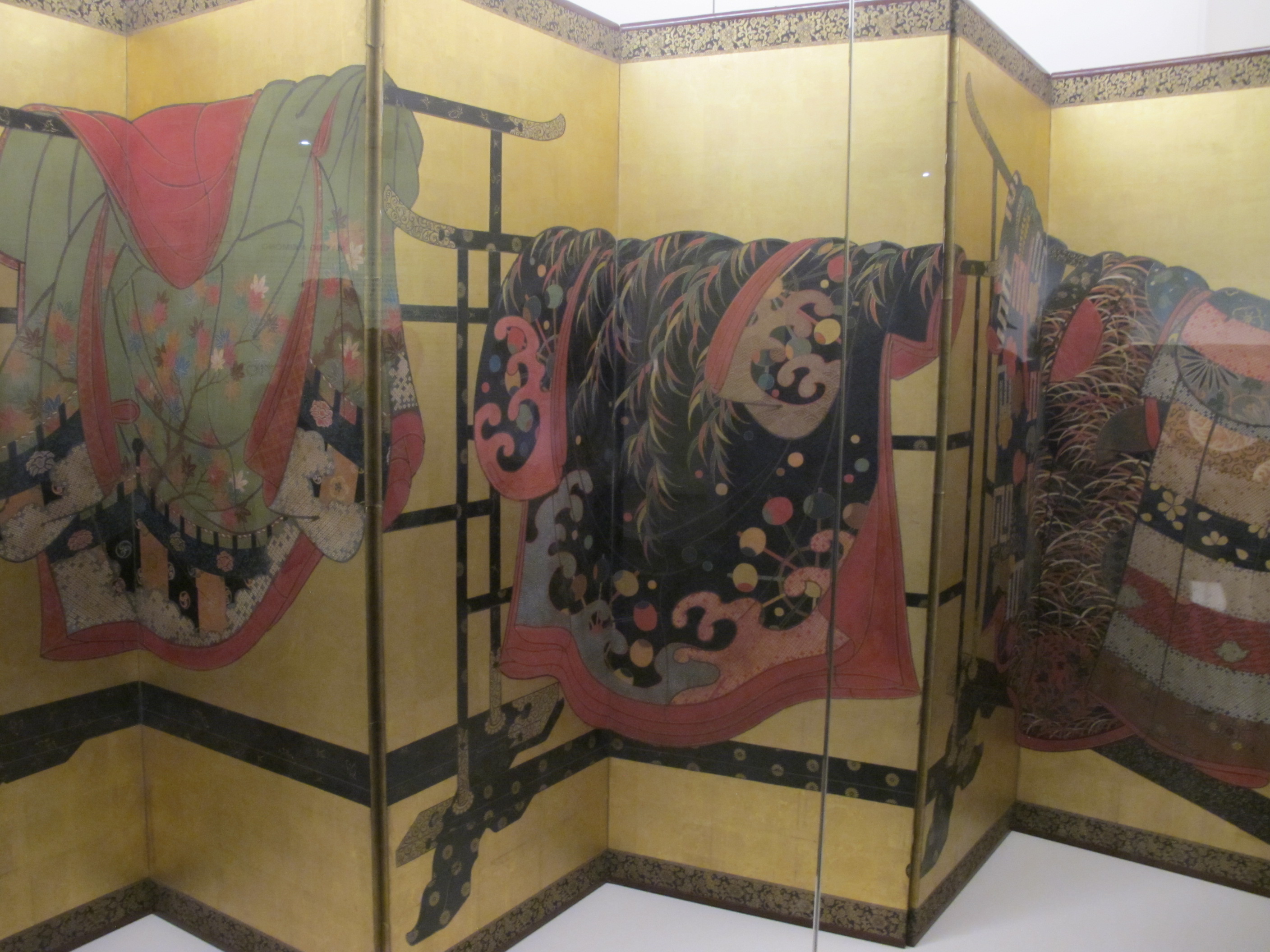 The kimonos’ high time was prior to the mid-1700s when an especially creative textile industry stimulated new techniques with a mixture of complexity and patience. The colouration was very meticulous as was the choice of threads and cloth. Some kimonos were made of thick cloth, others were very thin in linen or silk, some had intricate motives with flowers, animals or usual objects embroidered in different colours or in gold thread. Within the motive, the designer could include symbols that showed that for example the owner was literate or a skilled warrior. 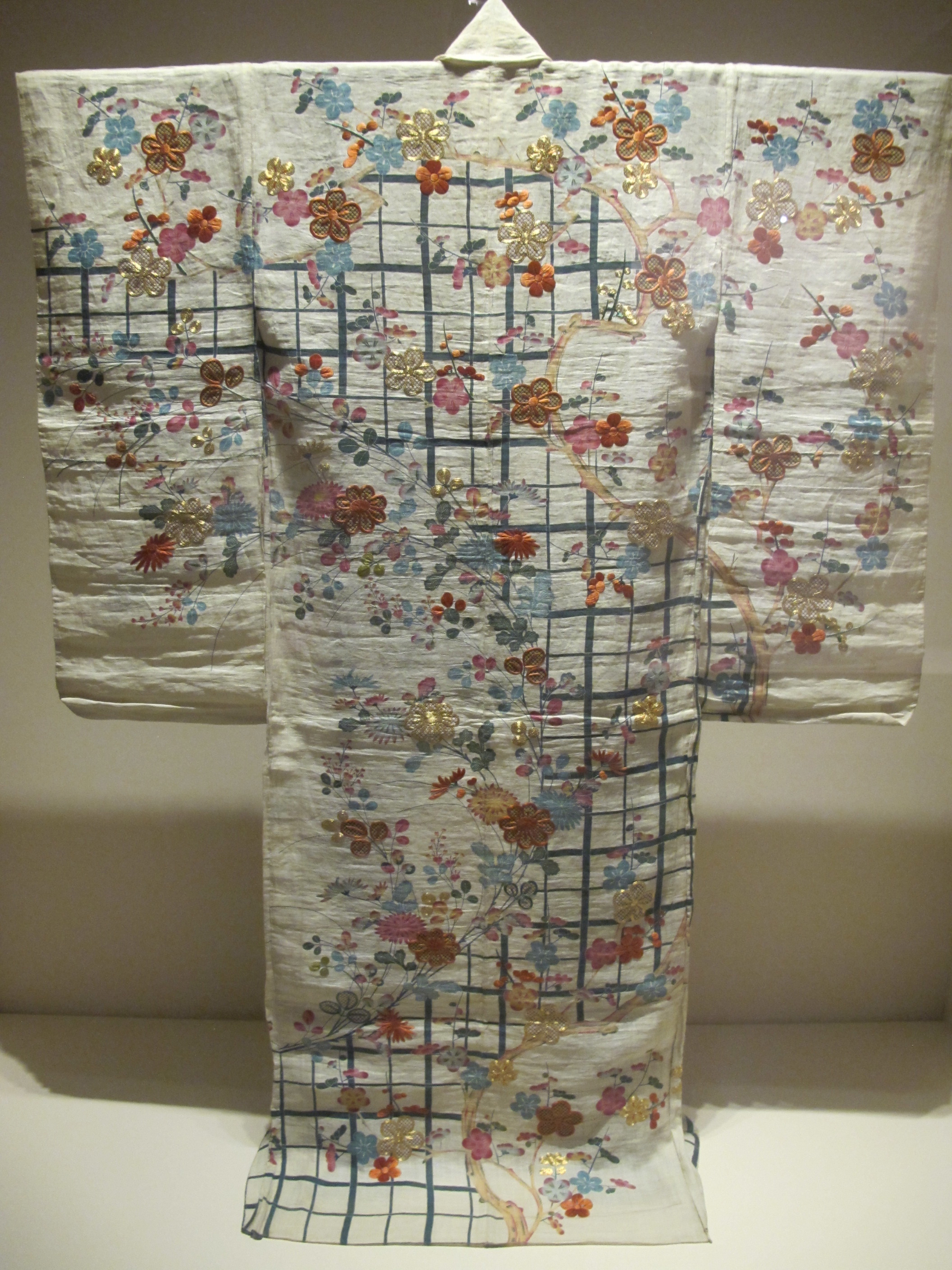 The kimonos influence on Europeans:

It wasn’t until the mid of the 19th century that the kimono reached the European aristocracy. It was used as interior garment during this epoch when anything Japanese was considered exotic. An impressionist art form developed as well. In the beginning of the 20th century, French stylists like Paul Poiret (1879-1944) and Madeleine Vionnet (1876-1975) used the kimono as inspiration to create clothes with wide arms and skirts. Later fashion designers such as Yves Saint Laurent, John Galliano and Jean Paul Gaultier to mention a few were influenced by the kimono. 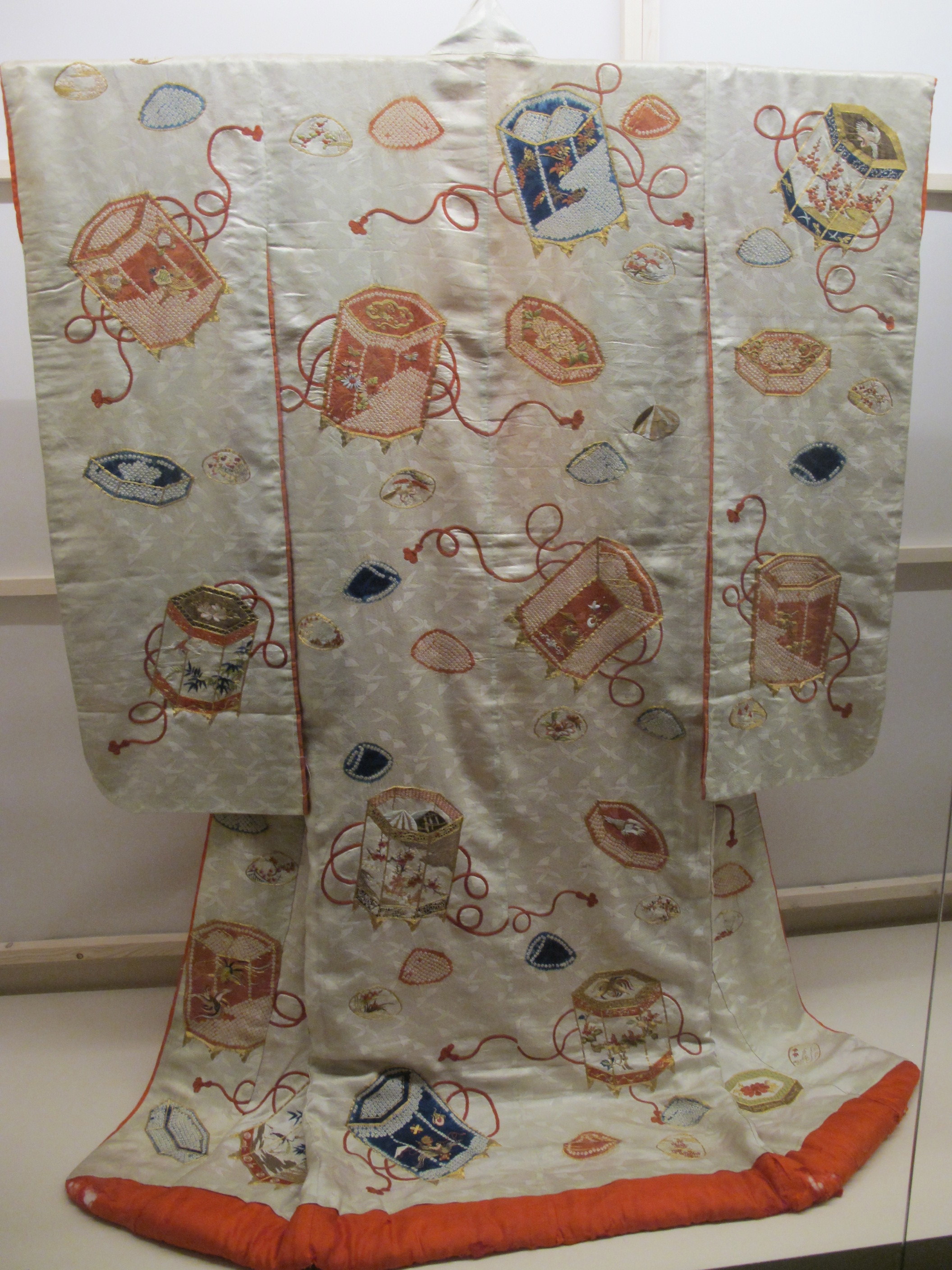 This ancient attire has thus made its way throughout the centuries and has survived, despite its several ups and downs, to be found in our wardrobes. Fashion is but another proof that mixing cultures and traditions is essential. 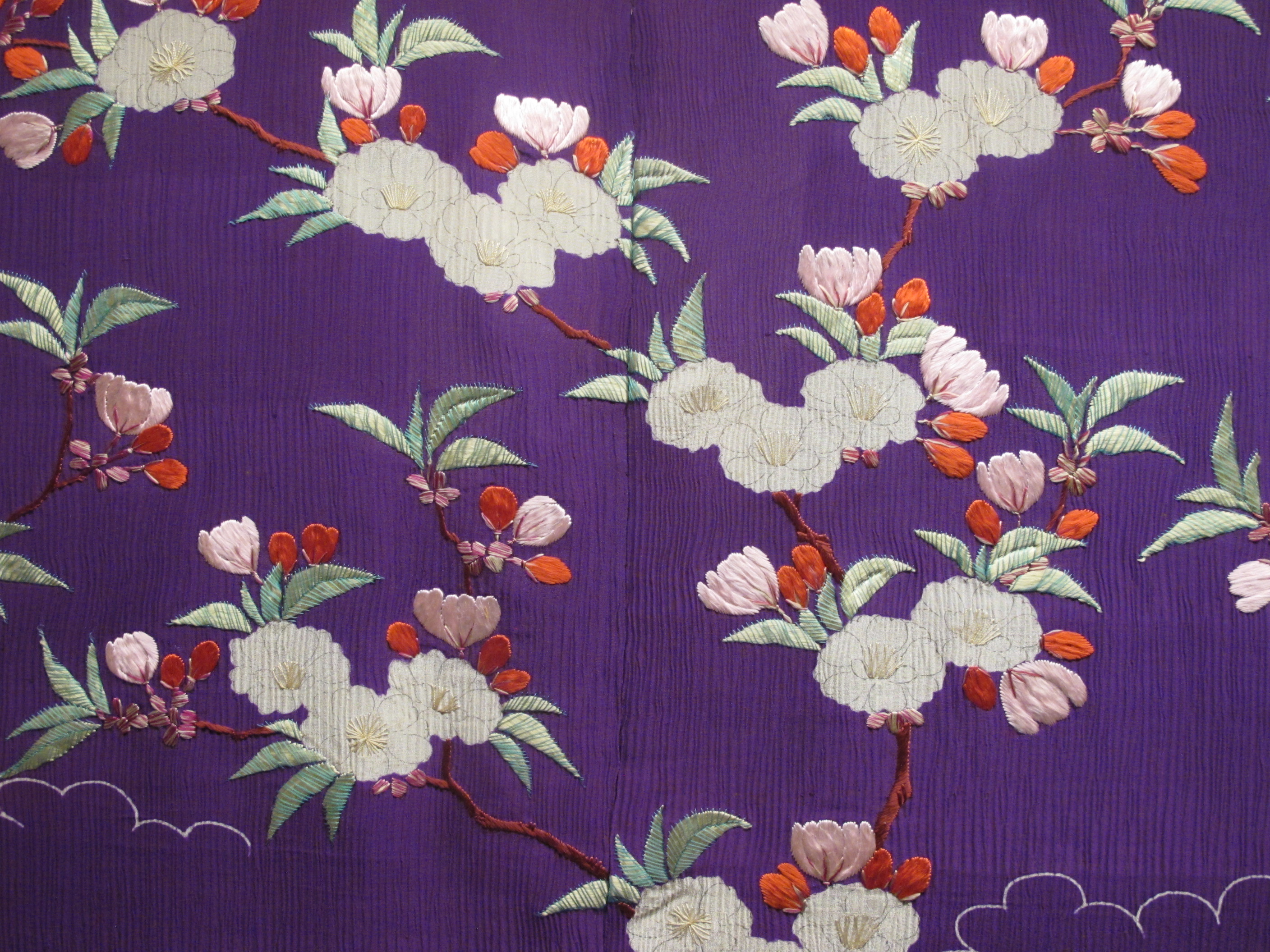