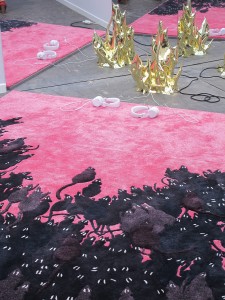 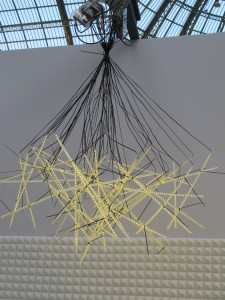 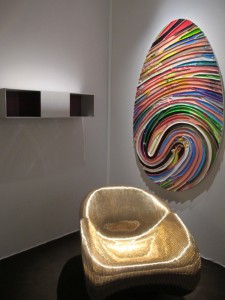 Travelling in the Lybian desert, in Egypt’s Western part, is a metaphysical experience, where infinity meets God. The desert feels like God before mankind. It’s an uplifting experience of purity and eternity. Many hermites have discovered that the desert helps them in their meditations. Some still live in the desert albeit in monastries with a minimum of comfort but away from the busy daily lives of our hectic societies. To have had the opportunity of having a dip in this world of sand and stone, between heaven and earth, was a divine experience. 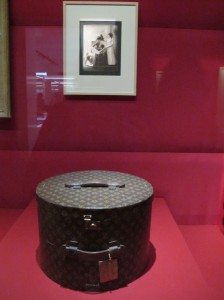 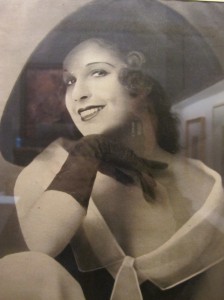 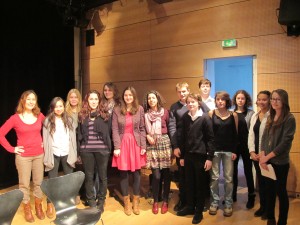