The Oscar jubilee was barely over – hosting a majority of white men – that the question of the rights of coloured men was raised once again. In France the problem has been widely discussed on media after the release of the film “Chocolat”. 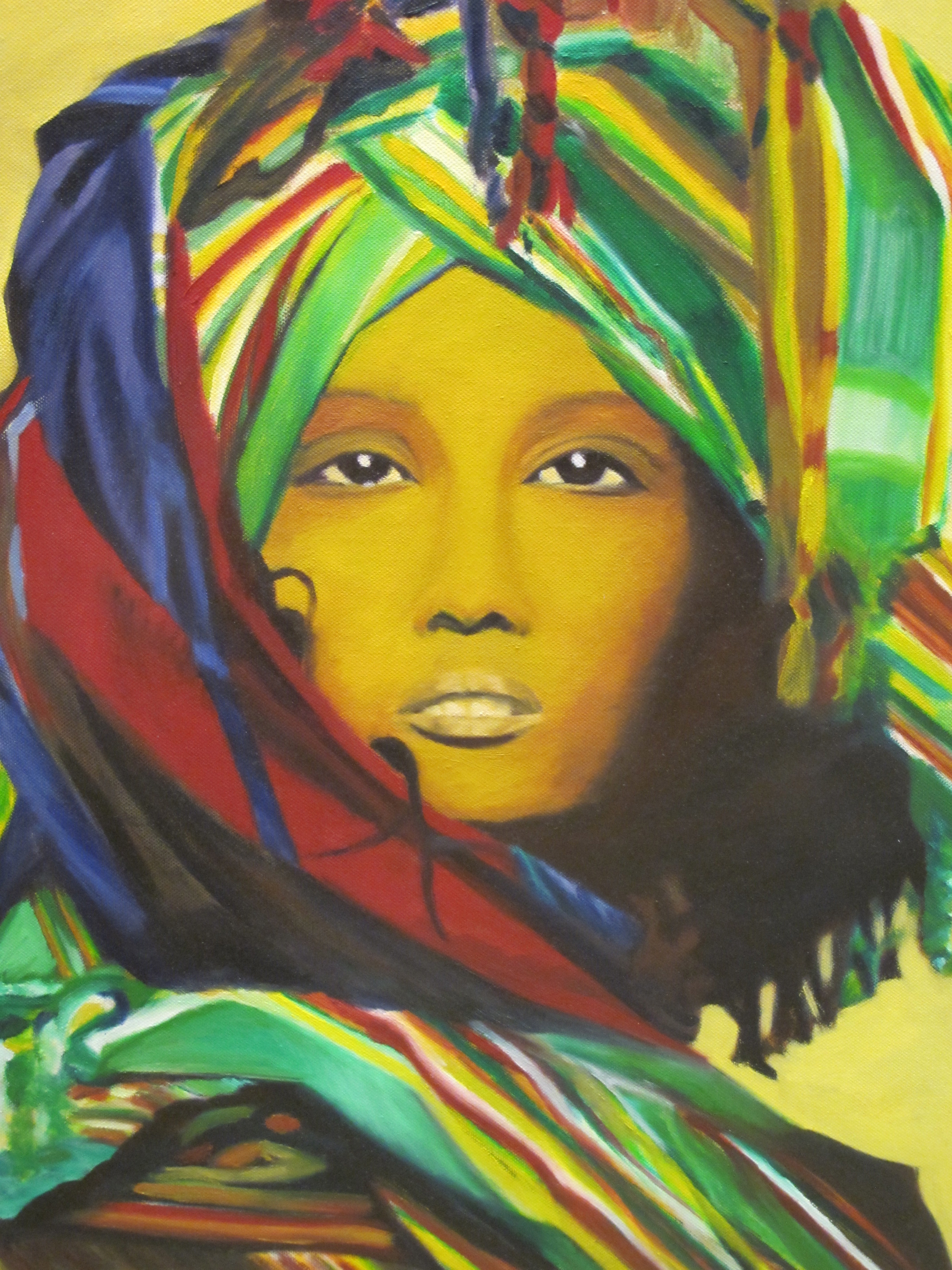 The famous actor the French discovered these past years – especially after his breakthrough with the movie The Intouchable (2011) – stars the clown Chocolat in his latest film.

The film, based on a book, is about a slave from Cuba, who in the beginning of the 20th century became famous in the Parisian circus. That was the outing per excellence at the time, before cinema had made its breakthrough.

A Spaniard had bought the slave, called Rafael, cheaply in Havana. The two set out on a journey to Europe. There he was locked up but eventually managed to escape and flee throughout the country all the way to France, despite lacking any identification card. A country circus hired him as a “rarity” and an Irish clown, Foottit, discovered his talents and the two soon became inseparable. Their show became so renowned that a Parisian – owner of Le Cirque Nouveau (the New Circus) – took to the road to go and see the pair. He understood their potential and persuaded them to join his troupe in Paris.

In the capital, they continued to refine their show and develop it. However, Chocolat, the knick-name of the former slave, despite certain economical advantages, suffered from being continually ridiculed and humiliated in the shows. For the Parisians being coloured equalled being the underdog. He became famous but at the prize of his pride.

I shall not disclose the intrigue because the film will surely go viral. However to return to the Oscar jubilee and its French counterpart, the César, the question was raised as to the small number of coloured actors in a country otherwise known for its human rights’ distinctions. Or is it? It seems like the level of tolerance has notably diminished in France. Will the success of Chocolat be able to change that trend? Only the future can tell but don’t miss an important contribution to film industry and art in general.