Is the name of the choreographer Benjamin Millepied’s dance group that opened this autumn’s dance season at the famous Théâtre des Champs-Elysées in Paris. 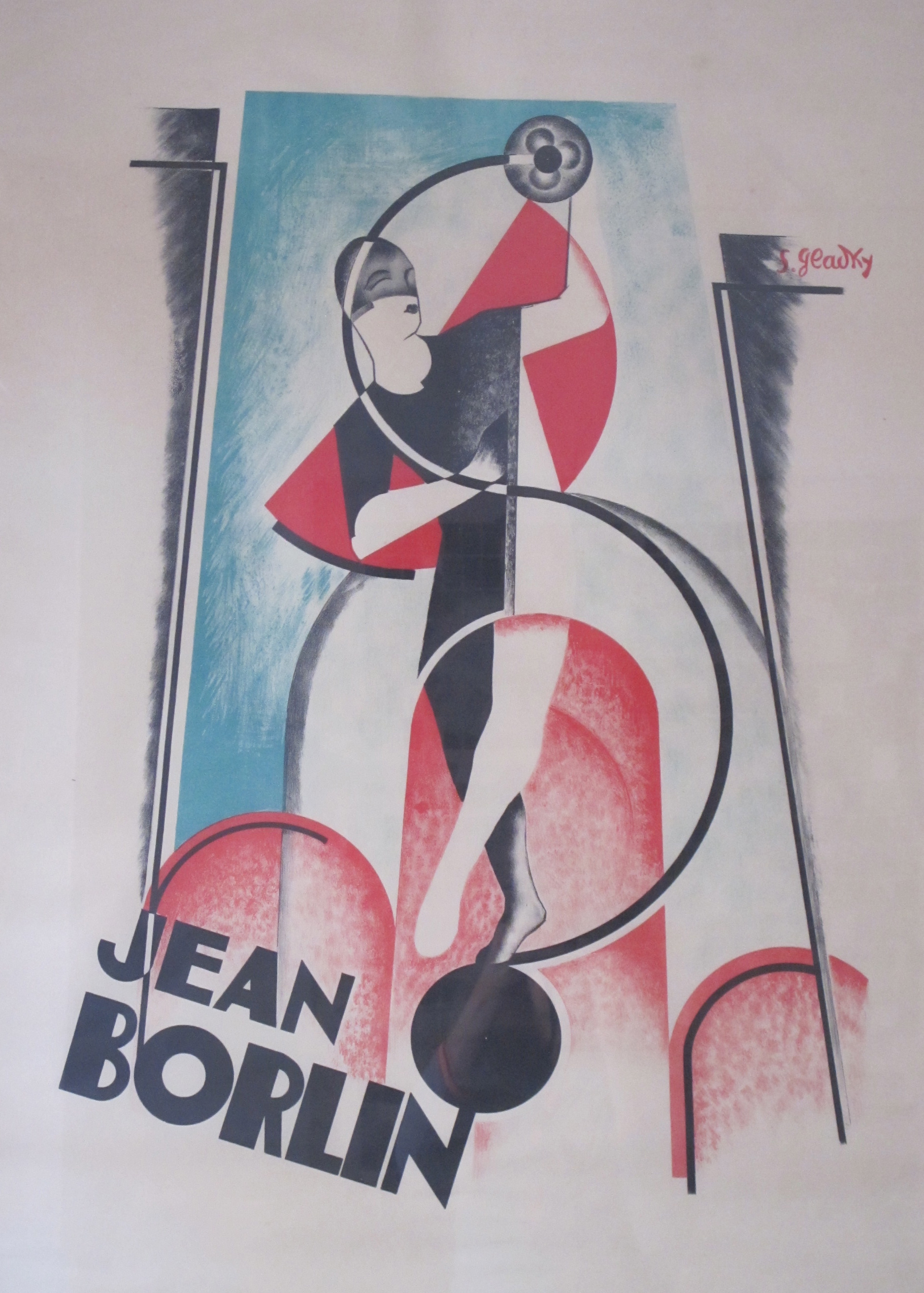 As opposed to the wet and cold spring, Parisians were blessed with a warm and sunny September. The dance scene started with the former Opera director’s excellent performance.

For us Swedes there is another better-known and just as creative choreographer, Jean Börlin, who led his troop during five years in this place. It was called the Swedish Ballet between1920-25 with at its head, Rolf de Maré, Börlin’s lover and sponsor.

Sitting up there at the balcony looking down at the scene, I couldn’t help but imagining who it must have been when these young Swedish dancers arrived for the first time to Paris with high hopes for the future. In the mornings, they trained at the theatre in a special room situated at the top of the building and performed in the evenings. The troop also toured around Europe and the USA. However this was their base, which is to be discovered in the very upper foyer with an exhibition of all previous ballets and their posters.

The theatre that was built in 1913 is a mixture of Art Deco and classical stile with a beautifully decorated dome hanging from the roof. During the Swedes’ time it was a centre for all kinds of artists, including painters, stylists and actors. It was here that the surrealists could express themselves freely. It was also the happy 20s when youngsters wanted to have fun and forget the war years.

Rolf de Maré also launched Josephine Baker in this theatre. The success was such that she remained in Paris never to return to the American dance scene.

Jean Börlin, Josephine Baker and Benjamin Millepied have in common that they are free souls without any inhibitions giving themselves entirely up to their art. They can’t be asked to follow hierarchical and out-dated orders.

Born in 1977 is one of France’s most creative choreographers. After a long internationally prized career amongst others as a solo dancer for New York City Ballet, he left NYC in 2011 to start his own troop: L.A. Dance Project. A few years later, in 2014, he was appointed Dance Director for the Opéra National de Paris. Exactly like Jean Börlin was offered a similar post around one hundred years ago at the Stockholm Royal Opera House. However neither one could stand the stiff hierarchical order and out-dated system there so they both left their posts. Recently the more classical former dancer Aurélie Dupont has taken over Millepied’s leading role at Opéra Garnier. There is a documentary actually playing in Paris about Millepied’s life and work called Relève explaining why he left his prestigious job as the head of the Paris Opera House.

We should rejoice over his choice as it’s nearly impossible and extremely costly to get tickets there and instead we could enjoy his troop’s performance at Théâtre des Champs-Elysées. Four choreographies were revealed during this evening. William Forsythe’s Quintetti was the first one. The dancers were exceptional in their gracious movements and interesting choreography with unusual steps but the very monotonous music (Gavin Bryar’s Jesus Blood never failed me) that played over and over again somewhat spoiled the pleasure. Martha Graham’s Duet with two really well synched male dancers was much more thrilling to watch. As was Justin Peck’s Helix to inspiring Finnish music (by Esa-Pekka Salonen). After the pause, the audience could finally enjoy Millepied’s own choreography: On the other Side, with as background a colourful painting – resembling works by Von Gogh or Monet – with dancers, as colourfully dressed as the painting, moving to Philip Glass’ music. Couples were formed, men with men, women with women, mixed – until the crescendo when all stylish dancers assembled in a final sparkling bouquet. Creativity is at its best when free reigns are given to the artists as shown here. The public was ecstatic.