2016 is quickly coming to an end and what have we learned? It seems that last year’s Paris climate conference and this year in Marrakesh have led to some fruitful decisions and actions. 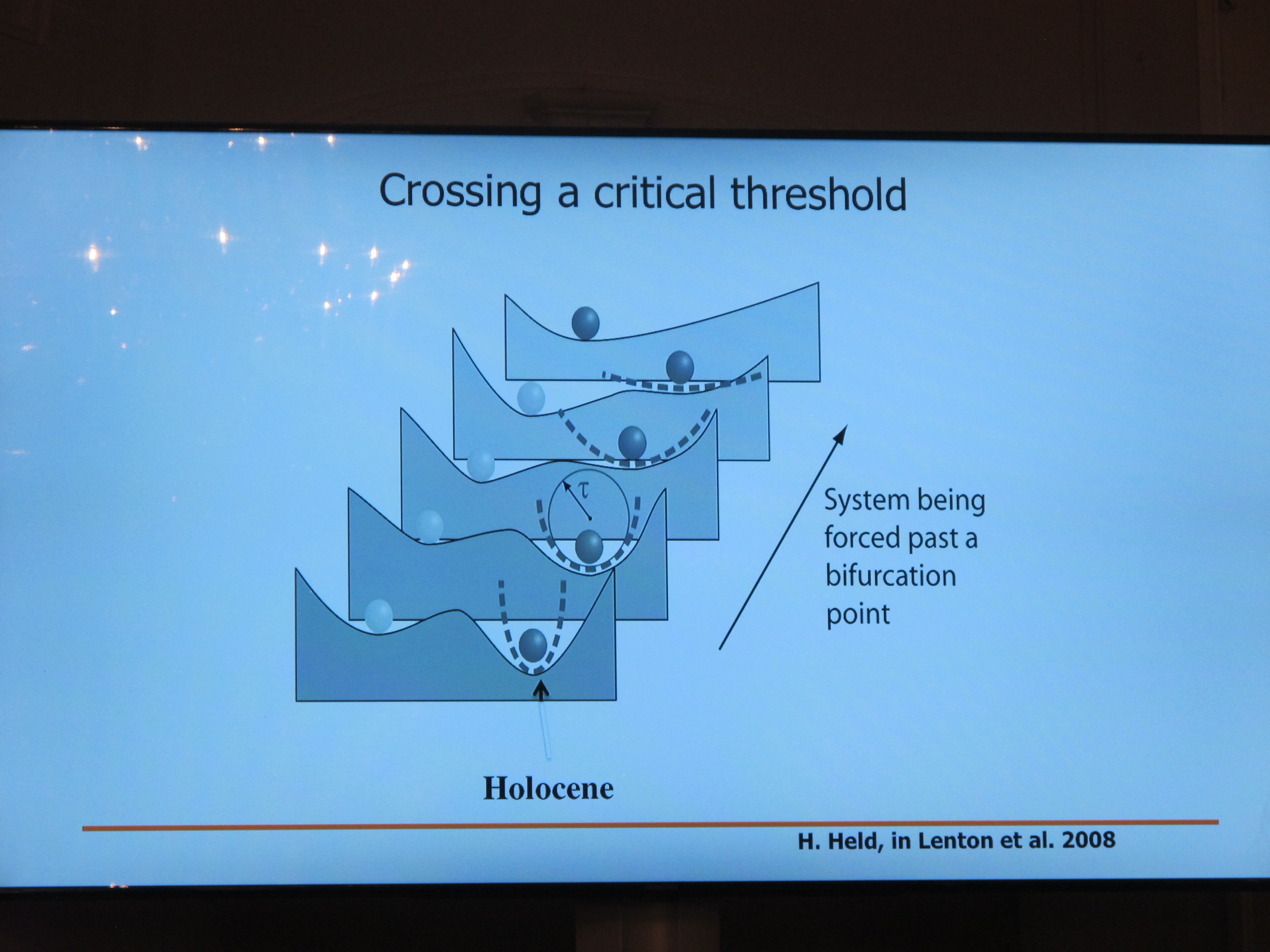 In Sweden an energy commission has been established that is supposed to hand in its results by the end of 2016. The idea is to see how we can survive – despite the cold and darkness – on sustainable energies in the future. It’s a real challenge! The head of the commission, Bo Diczfalusy, came to Paris to account for their results.

“It’s a national preoccupation”, he explained and “not a European one – each country having it’s own preoccupations and possibilities”. Sweden’s welfare system is based on the expansion of its’ energy system that grew exponentially after WWII until the 1970s mainly due to its nuclear reactors and hydro-power. However there are currently only four untouched and classified streams left in Sweden. So we have to find alternatives that are sustainable. There is solar- and wind-powers but they aren’t yet up to the point. Another source of energy is using garbage as fuel and we have developed that source to the point of lacking garbage! However there are gazes emitted from that too. There are still question marks for the scientists to answer but we’re on the right track. And what about the rest of the world?

New York Times invited international experts for a two-day conference about sustainable energies that took place in Paris in October 2016. Laurence Tubiana – representing COP21 as well as COP22 in Marrakesh – pointed out: “in Paris we signed a historical decree, in Morocco I will set up the goals of action for 2018, when the real work will start”.

Large corporations are starting to wake up and realizing that their future is in renewable energies. However a general change of thinking is needed to transform people’s behaviours. Green cities, electric cars and ecological housing involve incredible possibilities for a “third industrial revolution” or a new technology revolution. The European energy commission’s vice-president, Mr Sefcovic, said that we are going towards “exciting new times with at its forefront the EU but the agriculture- building- and transport-businesses have to be modified internationally to clean up the planet”. 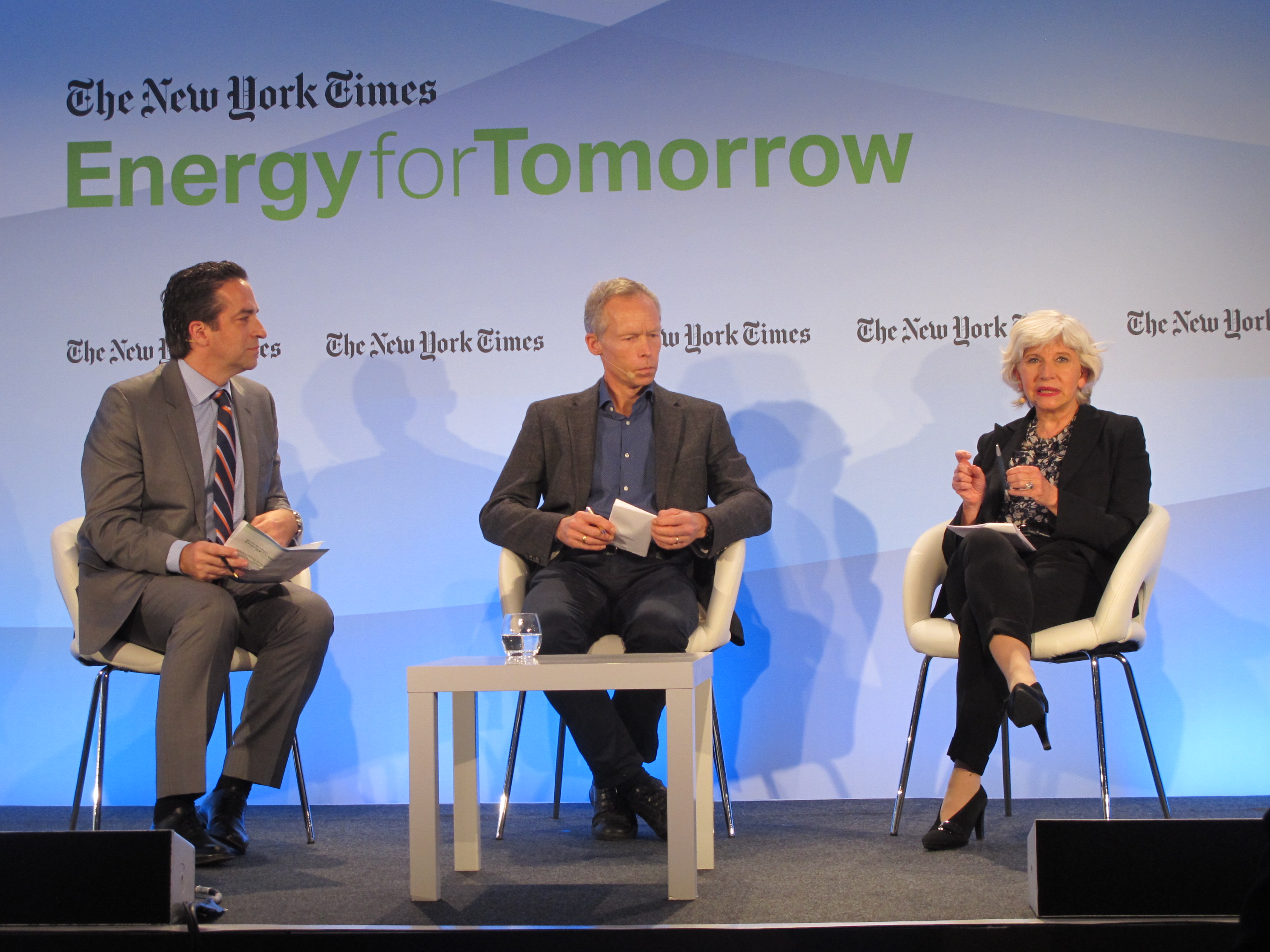 How long time do we have left?

Mega-enterprises such as Ikea, W.W.F, Statoil, Renault and Total, to mention only a few, are interested in changing their behaviour towards sustainable energies. Many seem thus to realize the importance and the interest in leaving fossil energies. “That is not enough though. Governments need to take their responsibilities otherwise enterprises might return to business as usual as their prime goal is to earn money and expand their markets. So we do need a global energy policy forcing enterprises to be accountable” Tubiana reminded the audience.

“There is urgency” added Swedish professor Johan Rockström, showing his findings on large screens. “We’re balancing on a dangerous margin and don’t know if it’s still possible to change the downward spiral the planet is on but the planet itself is our greatest hope because it cools down itself , thanks to the amount of water it contains, not unlike a thermostat”, he explained.

Climate changes are especially hard on the most exposed populations and if we in the West don’t help them to cope with those, we’re going to be faced with climate refugees. We do therefore need to think preventively. The introduction of a global CO2 tax is a way to force the industries and large corporations but also car-owners to diminish their outlets. It’s being discussed on a EU-level but needs to become global. The extensive use of coal for example is a major problem. Technology needs to accelerate its development to offer a cheaper alternative. 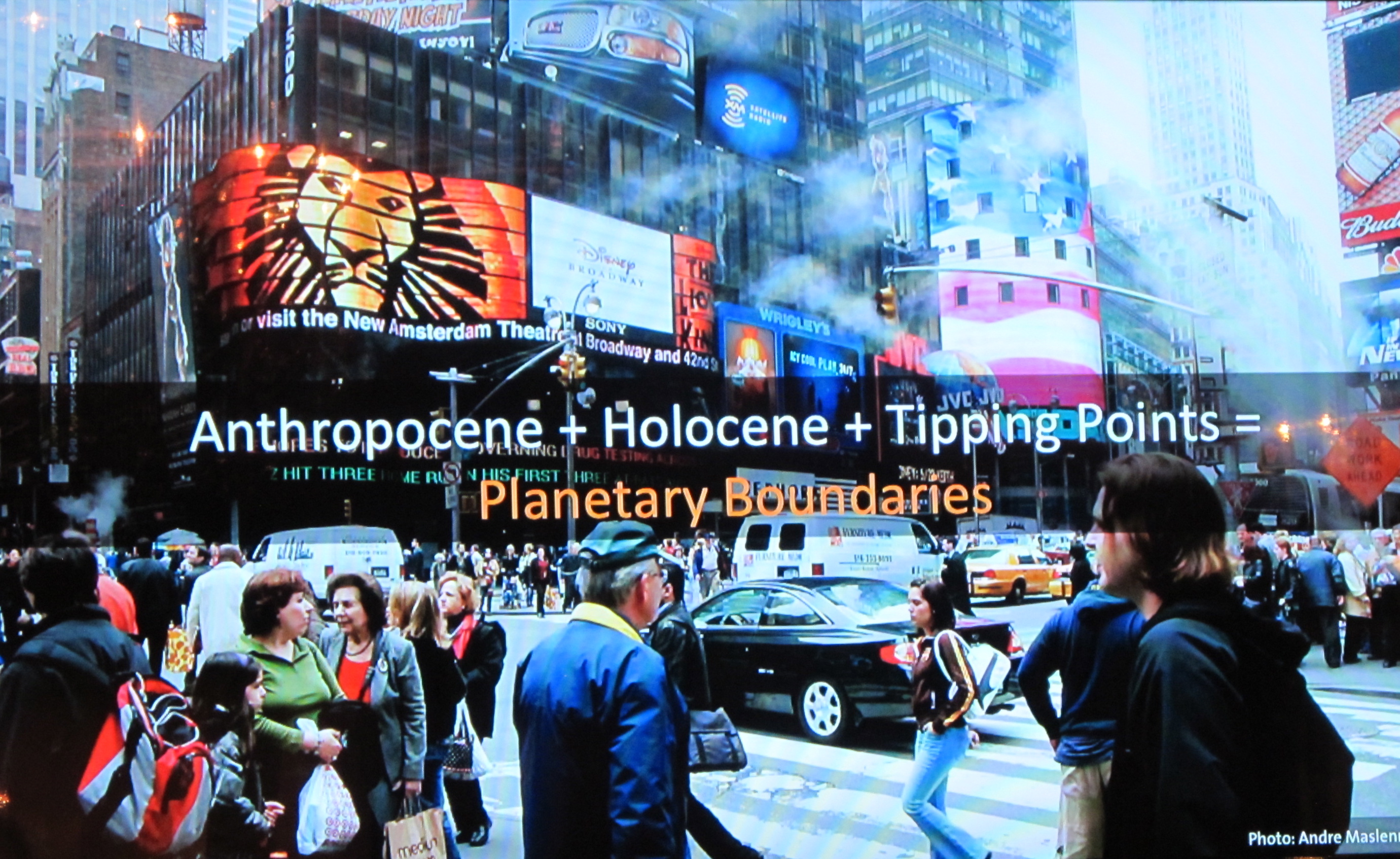 Mohamed Beavogul from African Risk Capacity was hopeful: “when we see the explosive development of mobiles in Africa, we can be confident that Africans soon will have cheap sustainable energy”. In the meantime there are other unpredictable problems such as sudden floods where there used to be droughts. This has led to enormous problems for farmers and fishermen in Africa with, as a result, migration and terrorism. The terrorist group Boko Haram has recruited desperate and poor former African farmers and “the phenomenon will increase if we don’t help those heads of family”, he added.

We have to take care of Mother Earth, as the indigenous peoples call our planet, for the next generations to thrive. Listening to all those experts and innovators gives me confidence though. Mankind is capable of the worst crimes but also of the highest good, it’s all a matter of “feeding the wolf of love that resides in us and ignoring the wolf of hatred.”