A Swedish-Egyptian entrepreneurial cooperation started in 2015 and was celebrated this autumn with music and speeches during a mild, full-moon evening in one of Cairo’s hip galleries. 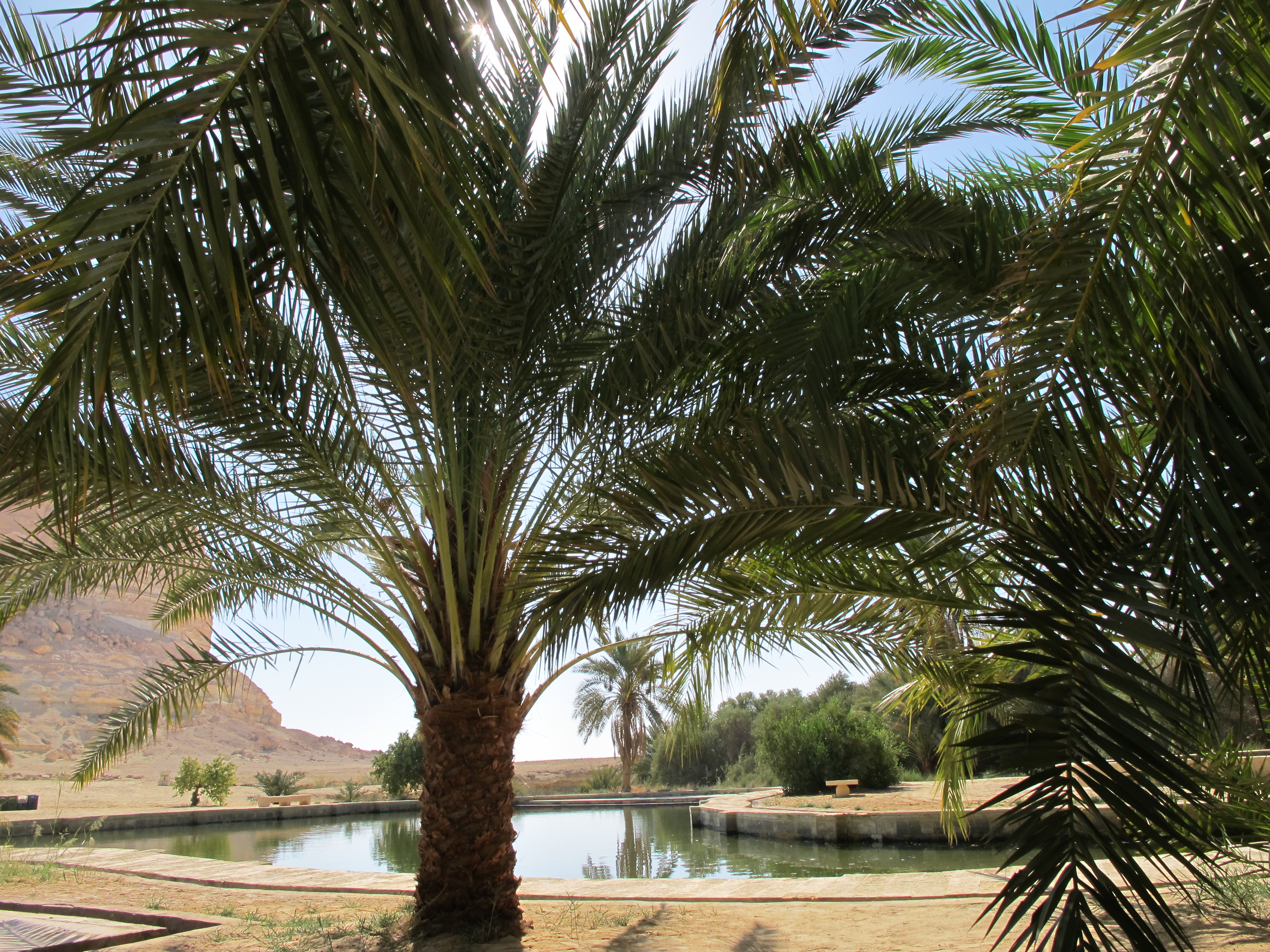 All countries don’t have the same prerequisites; some are good in certain fields, others in different ones. Cooperation is therefore a prerogative to be able to exchange experiences and create trade possibilities. Both Sweden and Egypt face the challenge of creating a sustainable and equitable future for our children.

Progressive entrepreneurs have realized this. “When I sat down at the conference table, I told the entrepreneurs that I wasn’t sure that my idea would be feasible. However I hoped that it would benefit both our countries. I told the Egyptians who attended that we didn’t have any money to offer them but that we would gladly collaborate with them”, the Swedish Ambassador, Charlotta Sparre, and initiator of this project, told me. “They were enthusiastic because they weren’t used to be considered as equal partners, but rather be given a sum of money along with the order of establishing a certain project.” Our Ambassador is one of the few I have met so far posted in Egypt, who is so genuinely interested in the country without for that matter hiding the problems that the country is encountering.

True to her word, the Egyptian entrepreneurs who had done the trip to Sweden to meet our experts, confessed to having to pay for their tickets and upkeep themselves which hadn’t always been an easy task in a country as expensive as Sweden. “However it was worth every penny!” said one of the speakers during this evening’s speech. The potential for future trade between Sweden and Egypt seems thus to be present. What does it imply though? 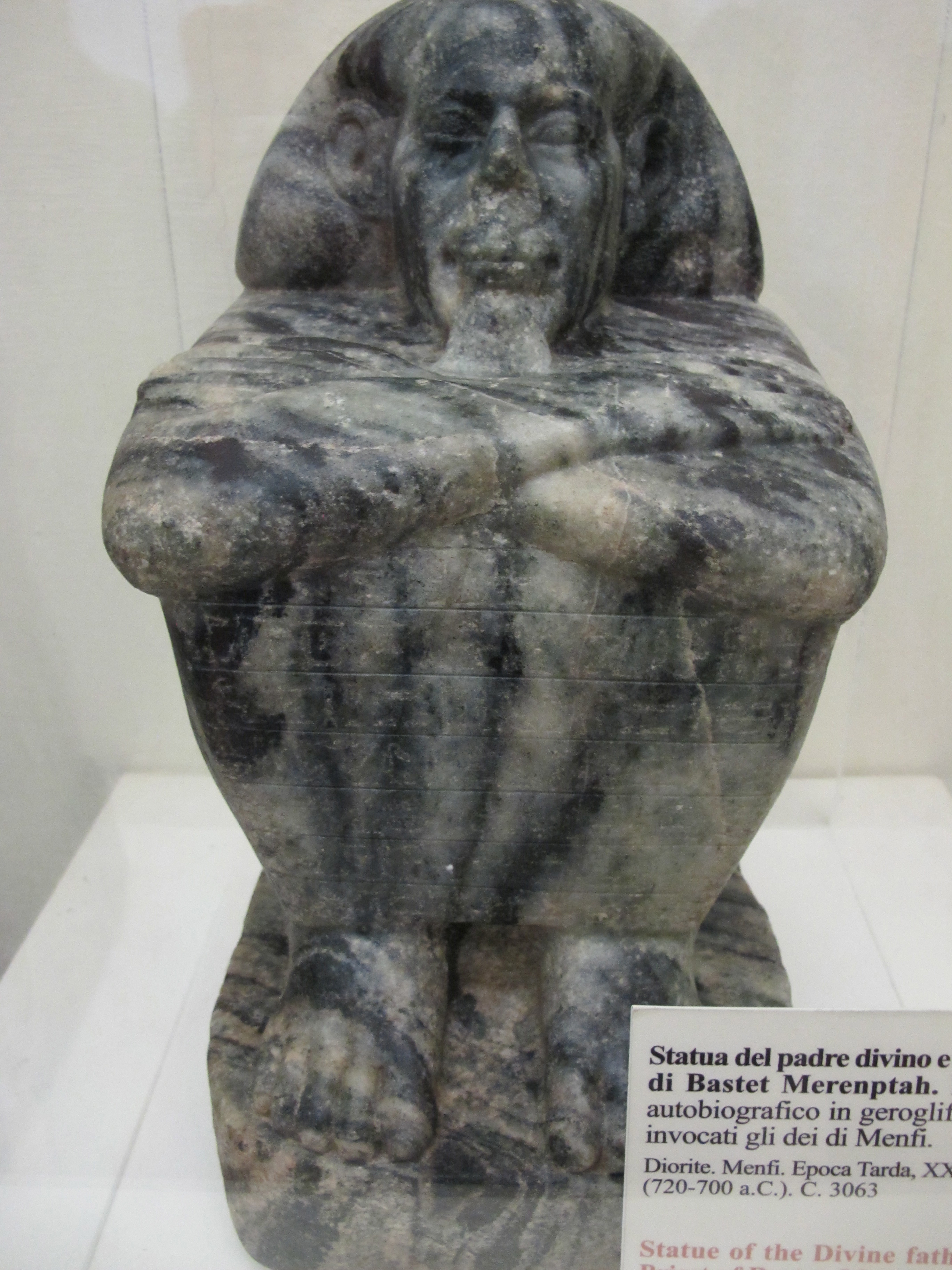 In 2015, the discussions between the Swedish Embassy in Cairo and Business Sweden and Egyptian entrepreneurs and innovators started. It resulted in a study (Egypt Entrepreneurship Study, Business Sweden, Dubai, August 2015) and a three-day long conference in Stockholm this October. Several themes came up:

After the 2011 revolution, an increasing number of Egyptians have started their own business but they encounter setbacks, such as difficulty in obtaining micro-loans; facing a complicated bureaucracy; most projects are only for domestic use and last but not least: women entrepreneurs are lacking. The Swedes have a successful entrepreneurial experience and have done well both nationally and internationally (Spotify, Skype, SoundCloud) and women are highly ranked (Sweden is third worldwide when it comes to women entrepreneurs). 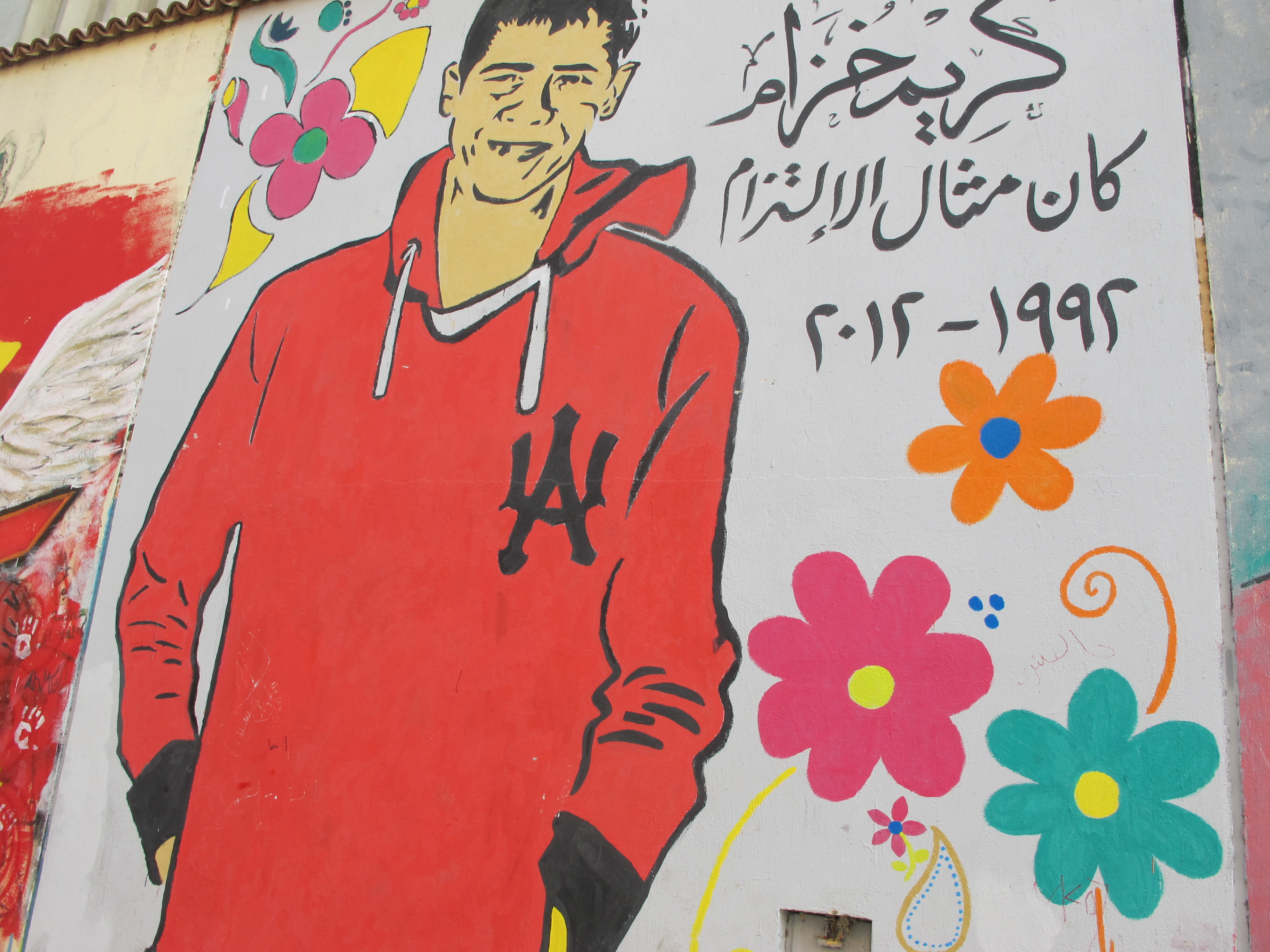 I have however had the privilege to meet several Egyptian women entrepreneurs who continue to defy bureaucrats as well as male chauvinists quite effectively. I’ve also met a few really successful young entrepreneurs such as 30-year old Salem Massalha with his Clickfunding (http://clickfunding.org )

Salem had finished his engineering studies when the revolution started and he witnessed how millions of his compatriots took to the streets and tumbled a fearful dictator. Together with some friends he then started to think about how they could use Internet as a resource to make a living, as well as beneficing the society as a whole.

By the year 2014 a group of seven Egyptians (and one Frenchman) started the world’s first “clickfunding” ( www.bassita.org ). It’s based on an easy model that uses the net to promote a cause by for example doing a striking short film and then spreading it on the net. The more “likes” it gets, the more interested the sponsors will be in financing the project.

Their last campaigns have been done in cooperation with UNICEF. Within 48 hours, two million people had clicked on their link. It led to one thousand Upper Egyptian households getting running water. “My most moving memory from that time, is an elderly couple in their -70s who cried out of gratitude!” Salem told me.

They have also contributed to sending 1100 Egyptian children to a communal school during a year. Three million “clicks” led to that financial contribution. They have seen to it that refugee children could travel to see the sea – some for the first time in their lives. They have plans on how to counter racism and another one for helping handicapped. “My dream is to create a model with a street where handicapped could move freely up and down pavements, go to cafés, have access to shops and the cinema”, he explained. Being used to walking around in what’s supposed to be one of Cairo’s most hip areas, trying to avoid the holes, dog faeces and garbage, I understand his challenges!

Wondering about their plans to do anything about the increasing amount of garbage, he immediately answers by the affirmative. “Yes! Our idea is that for every “like” that we get, one plastic bag will be removed from the sea.” How it will materialize he didn’t yet know but I’ve no doubt that these creative, young entrepreneurs will figure something out. Before bidding farewell, he added that their enterprise was non-religious and non-political. “Its aim is solely to improve the lives of those who need it the most.” I dare say that with the problems facing the Egyptian inhabitants, such as clean water, food, education, electricity and pollution, their Clickfunding certainly has many lucrative years to look forward to.

It seems to me that Swedes can learn a lot from their Egyptian colleagues. We could start by importing some of their garbage to use as fuel or show them our know-how in that field. I left Cairo with a deep sense of hope in the future and our creative youth, be they Egyptians or Swedes.