The ”black wave” or Noir & Blanc is the name of this informative and striking exhibition at Stockholm Dance Museum. Baker was introduced to the Parisian public thanks to the Swede Rolf de Maré who invited her to come and dance at his Parisian theatre, Théâtre des Champs Elysées, in 1925. The success was such that she decided to definitely move from the USA to France. 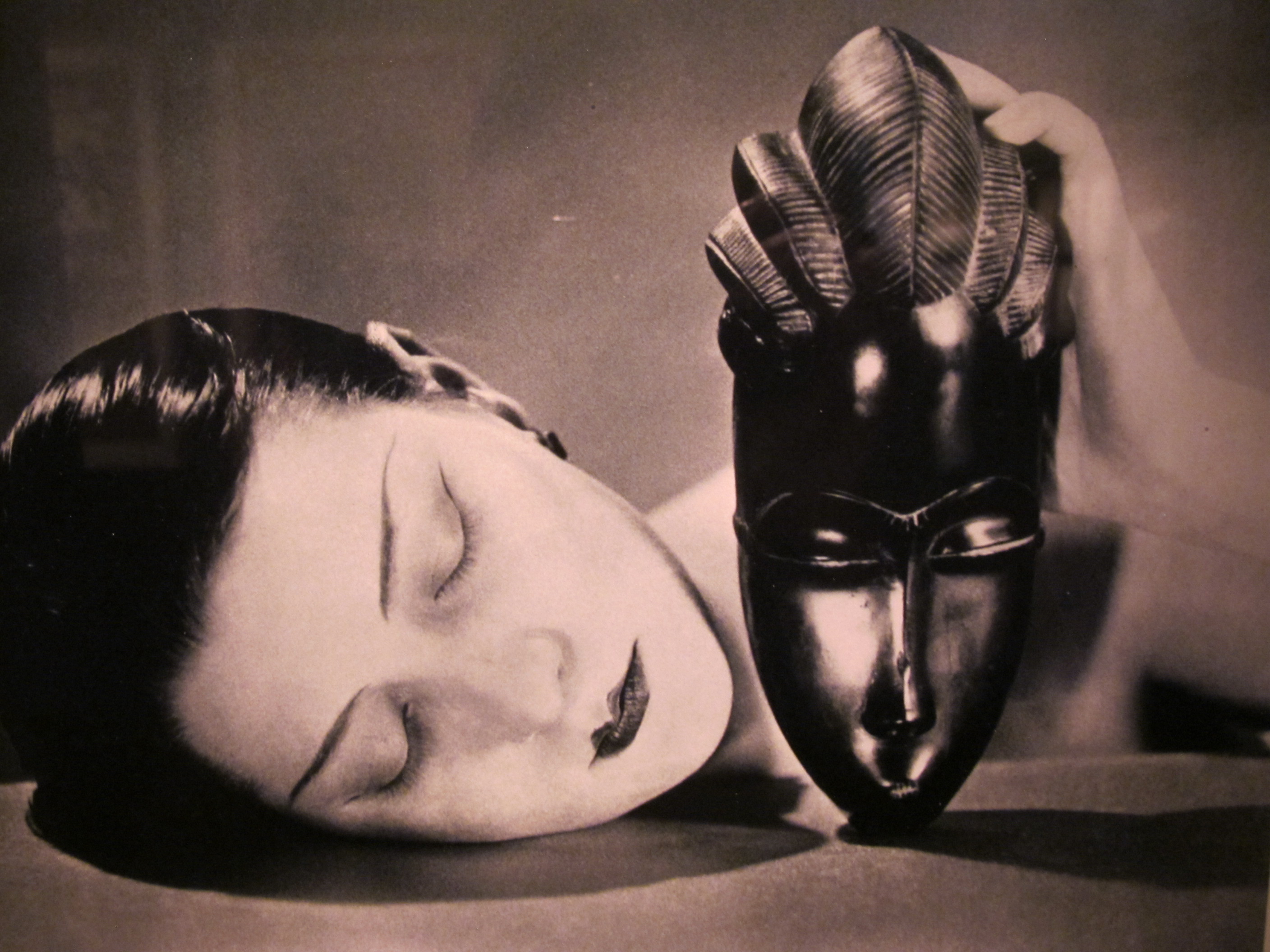 The black wave during the 20s in Paris that the exhibition highlights might seem as a pejorative view of Afro-Americans but needs to be understood in its context. The city exhibited an effervescence of artistic vitality much thanks to all these foreign artists. Everything new was welcome after the long and bloody war years. Paris opened its arms for modernity and became the symbol of freedom, tolerance and diverse artistic novelties.

The oppressed, such as jazz musicians and artists inspired by African traditions, converged to show their talents in the name of freedom of expression. La revue nègre wrote enthusiastically about the young, American dancer Josephine Baker. With her wild “banana-dance” she provoked the culturally conservative circles.

Racism wasn’t as widespread in France, as it was in the USA. France was called “colour-blind” despite the fact that many Frenchmen thought African art primitive. However it inspired painters such as Pablo Picasso and Fernand Léger and led to a new art-form: cubism.

What some considered the “black virus” encompassing old-fashioned ideas about “white supremacy” was out-dated – at least that’s what the “happy lucky” thought. However it was lurking in the back-waters, as the next generation would experience with the rise of Hitler and his Third Reich. Not unlike what we’re actually experiencing in parts of the world. 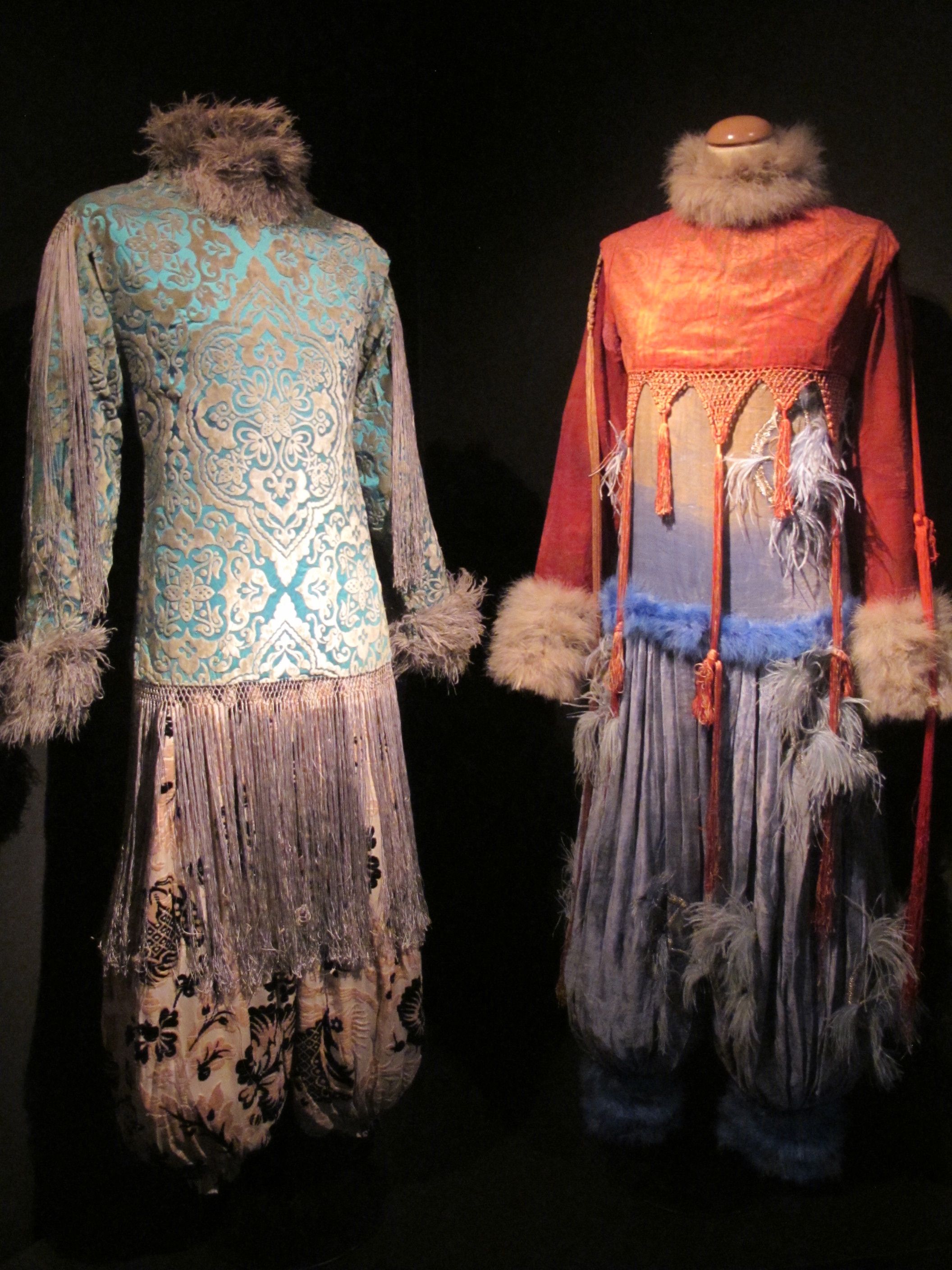 The upswing of jazz:

The exhibition is pedagogical without being dogmatic or scholastic. Slaves who had arrived to the USA and communicated with each other through music, rhythm and drums created jazz. Singing and dancing gave them strength and spiritual meaning to cope with their misery.

Some dances like mambo were invented during the journey from Africa, via Haiti and Cuba. Jig was also the result of a mix of dances. Blues, the vocal music, and ragtime, the instrumental art-form, developed in the plantations. Irish, European and Jewish influences were added to this mix. In 1910, the word “jazz” – in the beginning written as jass – was born, with New Orleans as its cradle but quickly spreading to major American cities.

The development of art:

Most art-forms changed and developed in its wake. The popular dance Cake-Walk – started in the plantations, making fun of slave owners – became extremely popular in Paris in the beginning of the 20th century. Similarly, cubism and surrealism grew, inspired by African masks and sculptures. The central perspective of realism and dogmatism was abandoned in favour of abstract art.

Dadaism freed itself from academia via popular arts like music-halls, cabaret, circus, collage, photo-montage through artists like Jean Arp, Man Ray and the German Hugo Ball. The Swedish Ballet in Paris (1920-25) created Ballet nègre with its dance performance La Création du Monde – the creation of the world – by the choreographer, Jean Börlin. The painter Fernand Léger made the scenery using geometrical motives, inspired by African sculptures. The dancers were crawling around the scene like animals. Nothing like it had ever been shown in a dance-show. Another of Börlin’s choreographies – Within the Quota – was inspired by jazz. He was an inventor and creator, a true offshoot of his time. 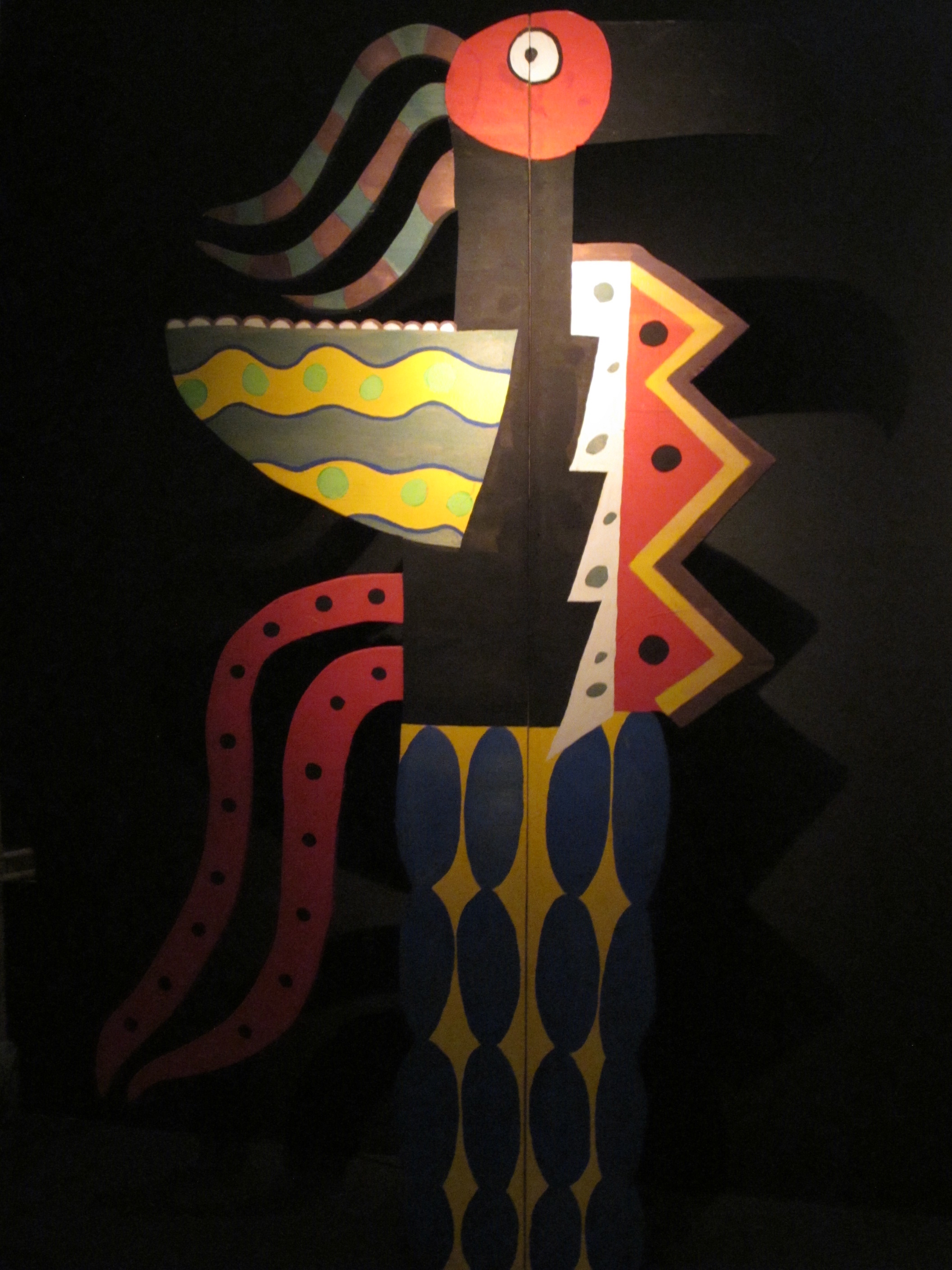 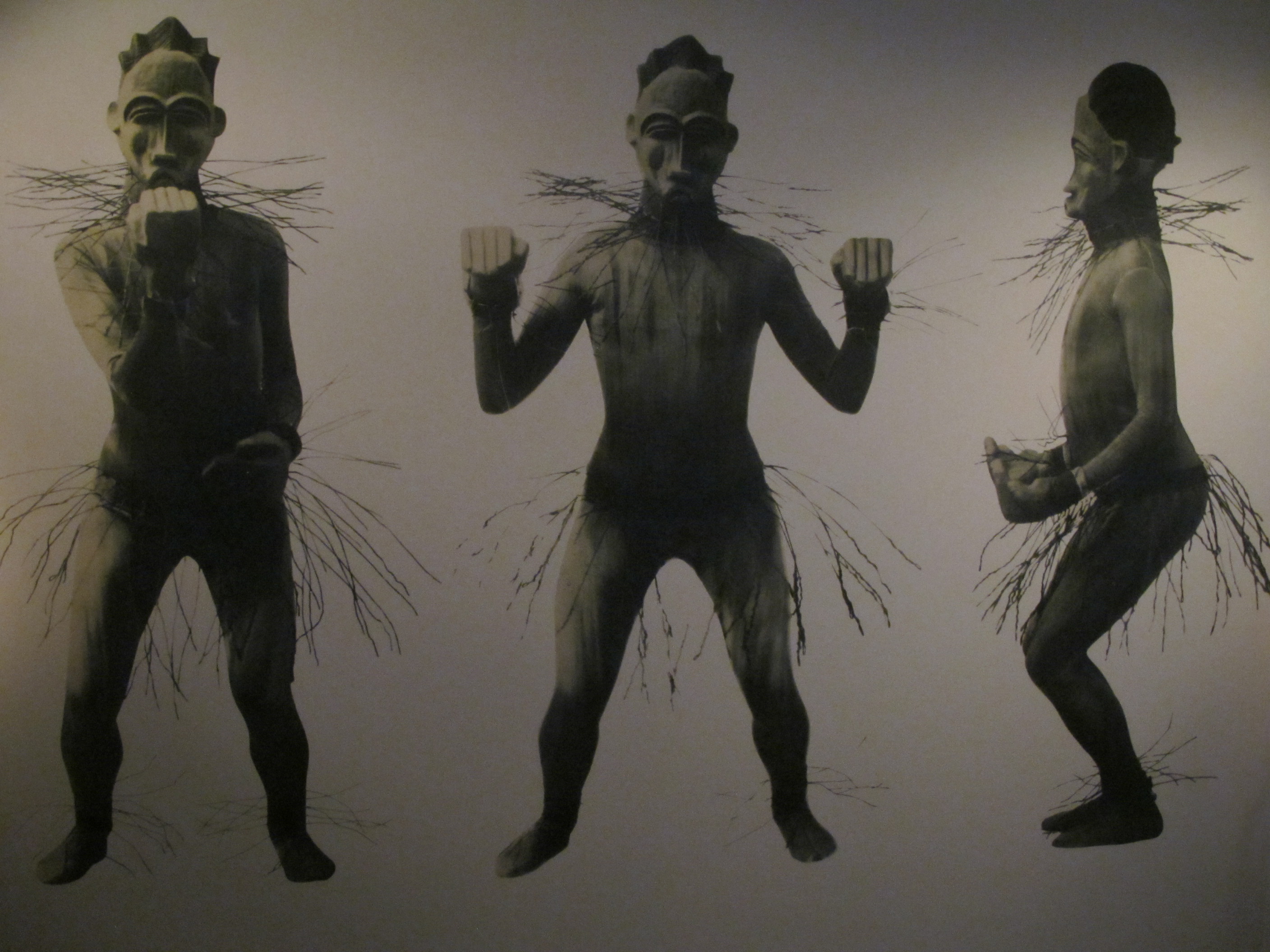 Josephine Baker – the “natural child” dancing with acrobatic plasticity – was however the artist who mostly represented the African dream in France. She turned Charleston into a hit and her happy go lucky style helped feminists. She remained a star and was even decorated by President Charles de Gaulle for her years as a resistant during WWII. She came to adopt twelve children from all continents and the family became known as the “rainbow family”.

The exhibition promises an interesting history lesson, intricate costumes, paintings, old films, photographs and music by among others Billy Holliday whose anti-racist melody Strange Song became legendary. It’s impossible not to get inspired by the music as by the dance. With misogyny and intolerance once more creeping into the USA, will Paris once again become the hub of artists and intellectuals?