The tourists are slowly returning to Egypt but the mass-tourism that the country experienced previously to the revolution, has worn its sights and tombs. There is however renewed hope for these thanks to a new advanced copying technique.

The tomb of Tutankhamen:

Several tombs have been closed because otherwise they would have been destroyed beyond repair. This is of course a terrible backlash for an already very strained economy after three years of chaos. However an utterly sophisticated 3D technique has been discovered which enables the experts to make exact copies of the tomb decorations.

Adam Lowe – artist and restorer – has managed to make a wonderful copy of the tomb of Tutankhamen. It’s copied with millimetre exactitude thanks to a special engraving machine. “My hope was to create a tomb that looked like the real one… I hope that this will be the beginning of an eco-friendly tourism in Egypt and a possibility to preserve the Valley of the Kings for yet another 3000 years!”

Doctor Mohammed Atta Elsherbeiny, head of the Egyptian Tourist office in Scandinavia, adds that: “thanks to this method, tourists will again been able to experience the mysticism of Tutankhamen’s tomb at the same time as the real tomb is kept for future generations. The tomb was discovered in 1922 and has been visited by millions since so no wonder it’s worn.” 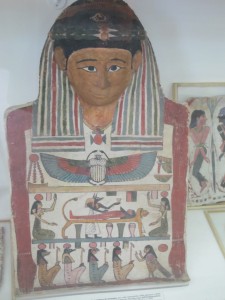 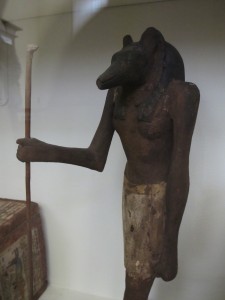 A project for the future:

The Egyptian desert still hides many secrets. Recently another fifty unknown mummies were dug up.  But for the moment, the urgency lies in protecting what’s already there and has been damaged.

This modern and sophisticated copy of Tutankhamen’s tomb is a first step towards future projects with other tombs, such as Seti’s and Nefertari’s, both of which have also been closed.

The copies have been made adding extra place to explanatory panels of Egypt’s history and excavations.

The opening of the copy of Tutankhamen’s tomb took place beginning May 2014. It was made possible thanks to a Spanish art organization funded partly by the Egyptian tourist ministry and partly by the EU. 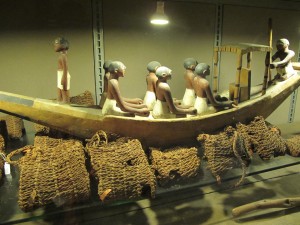 The Pharaohs haven’t yet said their last word… another life starts now for them, a life in the name of eco-tourism, a life for the future of Egypt’s treasures. 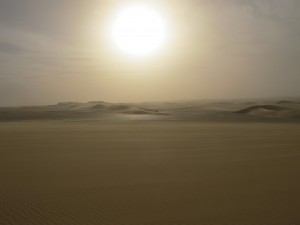