Fecris (www.fecris.org ) international, yearly, conference about manipulative cults took place in Riga. The theme was “education and cults”: a wide subject that led to new insights, as well as to many question marks. 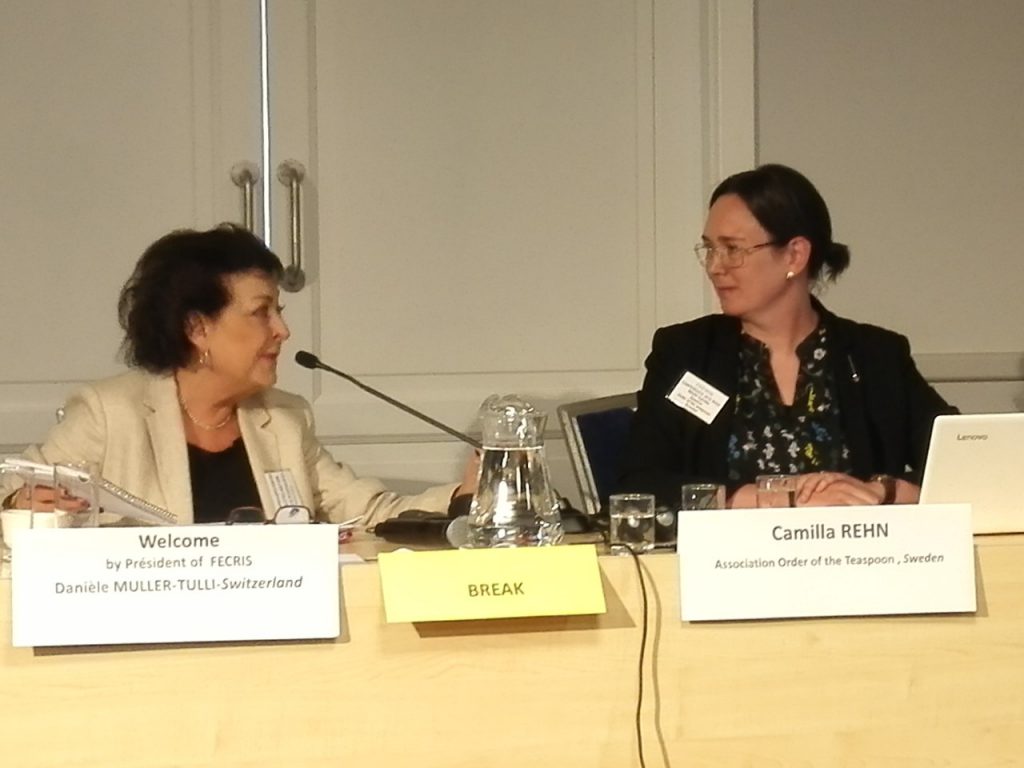 When does religious freedom starts and when does it end and takes overhand over basic human rights?

Those are important questions to be asked in our societies where public schools are sold out to become market goods and/or obey under religious laws. Shouldn’t all our children have the right to the same basic education? Democracy and human rights questions become increasingly significant in our world of polarization.

The school’s role is not only educational but equally important is to teach children to analyse and to think critically. It’s therefore essential that they learn to respect others with a different background in order to develop tolerance and acceptance.

The head of the educational department from the Swedish NGO called “The Order of the Teaspoon” (www.teskedsorden.se ), Ms Camilla Rehn, presented a new App combatting racism. The idea was inspired by Amon Oz book “How to cure a fanatic?” Since 2006, they have distributed around 800 000 of his translated work to pupils all over Sweden. In 2014, a three-language booklet “Who are you?” was issued in Swedish, English and Arabic. The Order of the Teaspoon also enhances women’s rights with the help of Chimamanda Ngozi Adichie’s essay “Everybody should be a feminist”. All those works are freely distributed to students.

Unfortunately, far from everybody works for tolerance and freedom of speech. There exist both schools and parents, who forbid children to partake in social activities such as celebrations, birthdays, swimming or gymnastics with the other sex. Media has acknowledged some of these organizations’ deviations and a few have been condemned and schools have had to close down. However that’s far from most. Some dubious ones are even generally considered positive for the children, such as the Waldorf Steiner schools. They have managed to spread a general aura of “freedom, caring, art and ecology”, despite their dark and hidden sides.

Grégoire Perra – a former student and teacher in one of these schools – analysed his experiences within the Steiner school system and his results are chilling, as we shall discover.

The children’s school days start and end with special rituals and prayers without the parents consent. Their teachers have no formal education except that they have themselves attended one of those schools. There is no pedagogy. Mentally handicapped are mixed with extremely aggressive children and others, who for some reason don’t want to go to public schools, in the same class, without taking into consideration the different needs they each have. The teachers never discipline pupils’ conducts, even if some hit others or even abuse them sexually. “Violence is needed to crush the children’s sense of self-image and that makes them more opened to accept the esoteric anthroposophy ideology”, Grégoire explained to the baffled audience.

Children who are dyslectic are told that they have “large souls…” and thus don’t need any special help; while over-intelligent children are “possessed by the devil”; children with chronic diseases are told they are “mediums”, when they should be under medical care.

They are further taught that there exist four races in the world, which represent different age groups:

These ideas are hidden from parents or governmental officials who are lured by Waldorf Steiner’s bohemian and artistic appearance. Grégoire gave us an inside image of a fascistic, cynical system that he thinks should be forbidden everywhere. He has been sued for denouncing the organization and has even endured death threats. Now it’s up to the government and to media to dig further into this spider-net. 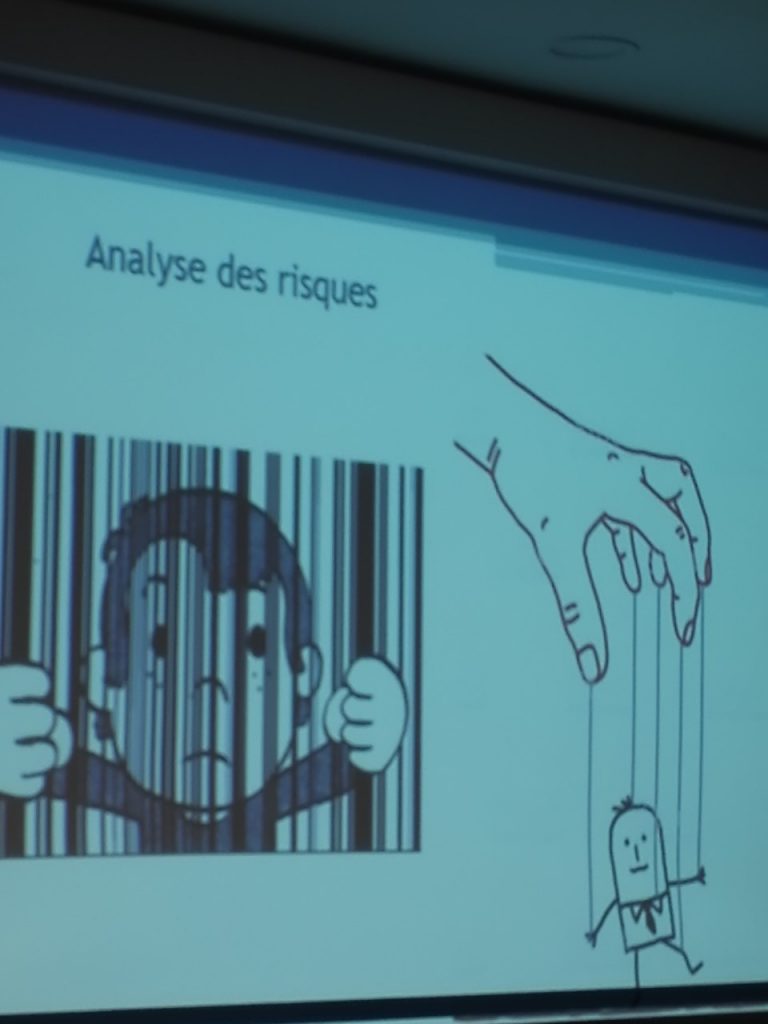 MIVILUDES is France’s official governmental instance, which controls if schools follow the curriculum. Laurence Peyron, educational consult, informed the public about how they go about checking and informing the Prime Minister about fanatic or manipulative groups that can become a societal threat. Of course, terrorist organisations have taken up much of their workload these past years, but not only. According to Ms Peyron, 80 % of the children attend the public non-religious schools; 17,6 % go to private schools and 74 000 pupils are outside of the system – i.e. in schools that the state has no control over and that are entirely paid by the parents. It’s especially theses that may pose problems.

Since 1998, in Belgium, there is a corresponding institution called CIAOSN. Kerstine Vanderput, their new director, explained that they work for the department of justice and their task is to try to help the youngsters who present problems and to inform about manipulative groups. CIAOSN also have their own library from where researchers, parents, teachers and the public can borrow manuals. Her concern was mostly about how to reach and warn the public about dangerous manipulative groups with Internet’s increasing influence? A question we should consider.

In Germany, the situation is different as their regions are more or less autonomous – not unlike in the USA. Mirijam Wiedermann represented the governmental group that studied sectarian groups in Baden-Wurttemberg. They do mostly preventive work by instructing teachers to discover intolerance and identity problems among pupils at an early stage. She thinks that dialog, ethic and demands are essential.

Miguel Perlado, coordinator of the Task Force on Cultic Deviations of the Official College of Psychology in Barcelona, presented a paper around the presence of certain cultic groups in formal and informal education, as well as the extension of alternative educational practices and the proliferation of homeschooling , as areas where certain cultic proposals can be introduced.

Jon Atack, a former scientologist, explained the danger with their school-system (https://www.youtube.com/watch?v=IvTYjjCtYIE) . His latest book “Opening Minds” deals with that too and he’s part of the board in the Open Minds Foundation: https://www.openmindsfoundation.org/

Yuval Lao, Israeli living in the USA, is also part of this organisation that has developed a project for children how to discover a manipulative person by that they call intelligent disobedience. They teach children with the help of cartoons not to blindly follow the orders of a predator. He claims that even adults can learn to avoid such people. I suggest everybody to do the quiz available on the site.

In Europe, media has primarily put the spotlight on “Islamic” schools. However, there are many other systems who don’t follow the normal curriculum and that should be highlighted as well. We should ask ourselves whether we want to have the same education for all children or if we want to create a society where income, ideologies and religion shape them? Is that democracy? Is it ethical? Well we still have the possibilities to choose our political representatives and maybe we should get more involved in our children’s future? 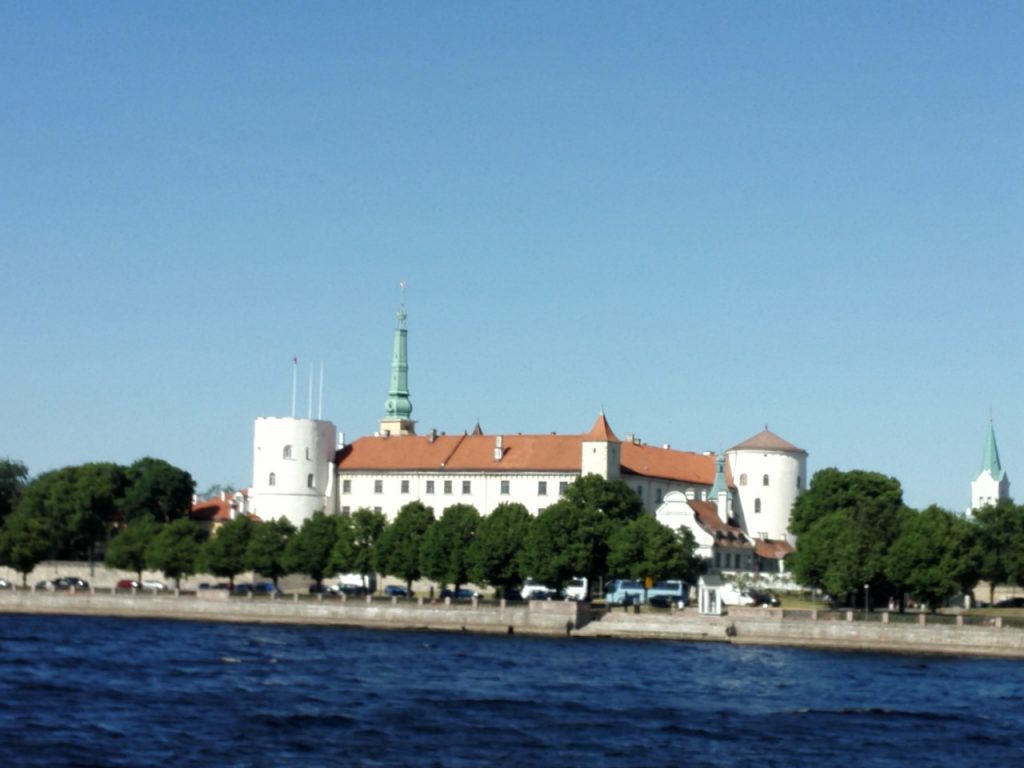