This historical city is suffering under its success. Mass-tourism as well as rising waters are taking their poll. Will Venice survive and how? 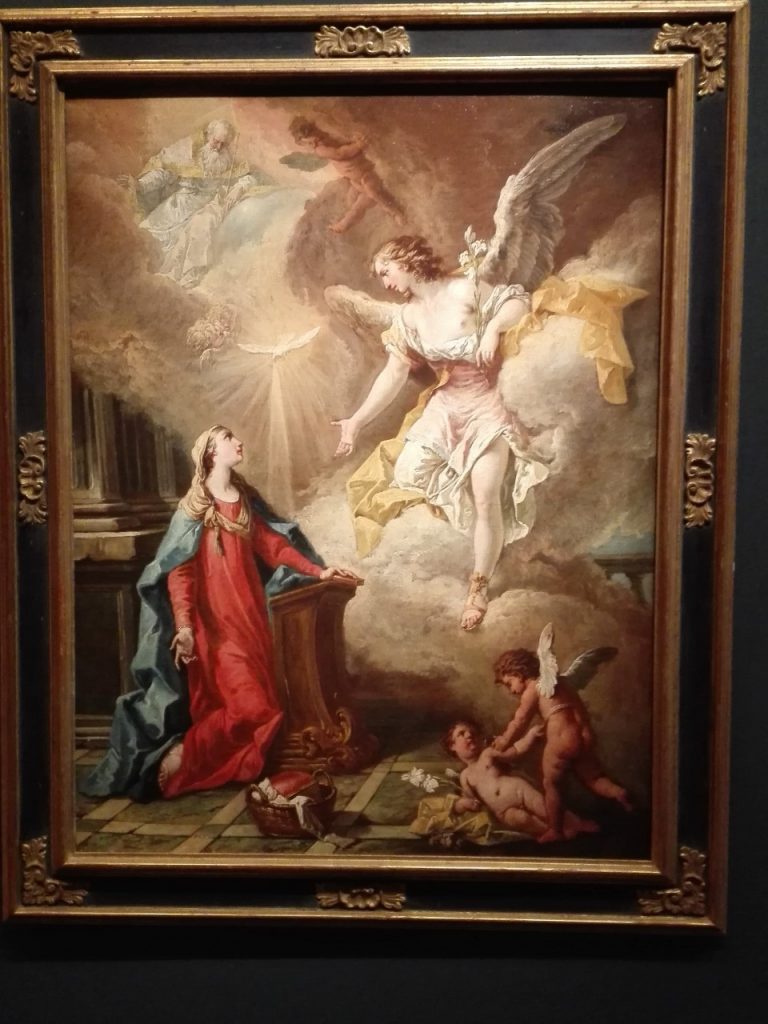 This winter flooding in Venice created a major problem, putting the St Marcus Square entirely under water. The otherwise overcrowded place– with entries that might have to be regulated and a fee demanded – was momentarily emptied of tourists.

However, Venice’s high time can also be experienced without its inconveniences at the Grand Palais, in Paris, this winter. The visitors are invited to time travel and tour around Venice through an elegant scenography – with theatres, paintings, objects, clothes and sculptures displayed. Since centuries, the city has fascinated visitors. This exhibition emphasizes Venice influence on 18th century Europeans and its art. Venice situation on 118 islands with its myriad canals, picturesque bridges, political state, and especially its commerce, art, music and carnivals, contributed to its unique European position. Already then, the city attracted tourists who liked to order a vedute – souvenir painting – to take back home. 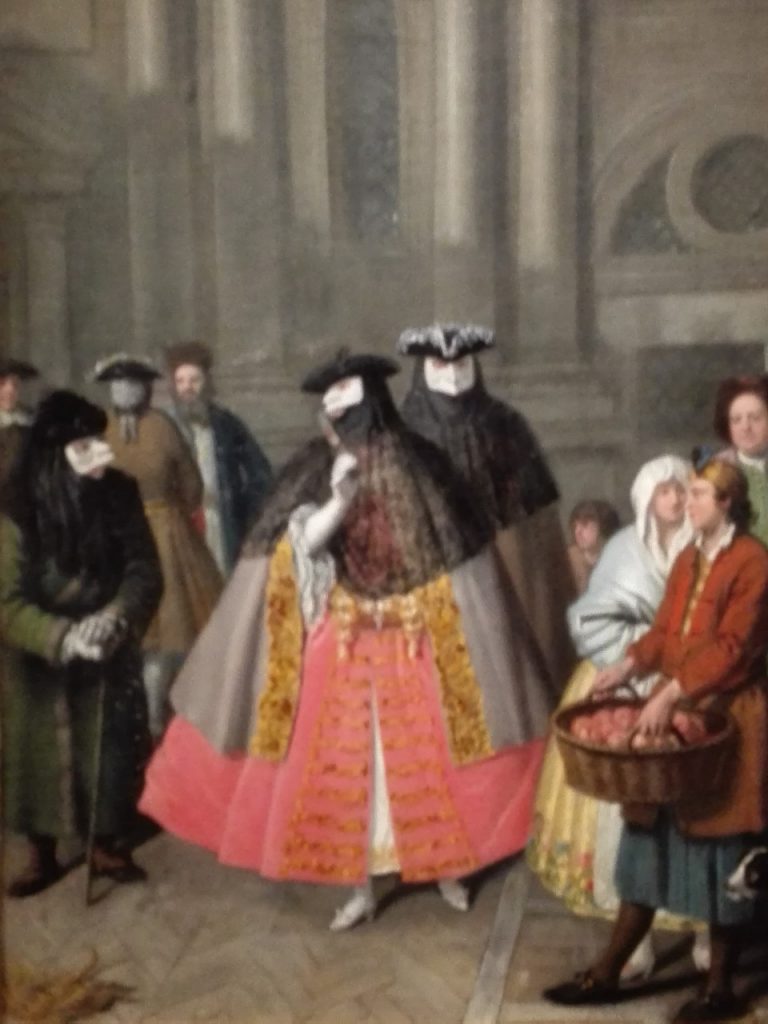 Venice used to be one of Europe’s most fortified cities, but after a series of crises, financial as well as social, the kingdom was weakened and, in 1797, it fell for Bonaparte’s army. The exhibition concentrates on the period prior to that, when Italy’s art-scene was considered one of the worlds best. Venetian artists influenced various countries such as Sweden, England, France, Germany and Spain. Masques, clothes and objects exhibit – alongside a weekly live theatre – actors, music and dance.

The regent of the time was called “Dodge”, but actual power was in the hands of the aristocracy, a sort of oligarchy. They organised large official ceremonies to show their influence. 18th century urban art depicted these with the help of “ a camera obscura”, or pinhole camera. Gianantonio Canaletto, Franscesca Guard, Giambattista Tiepolo are some of the most famous artists of the time. Their paintings were so well depicted, I felt like I was taking part in the ceremonies and dancing at the mascaraed ball. In another room, Vivaldi was played and a miniature scene had been put up with instruments and dressed-up musicians. Venetian artists were appreciated and used by monarchs all around Europe. Even in Stockholm – also called the Venice of the North – Italian architects were used. 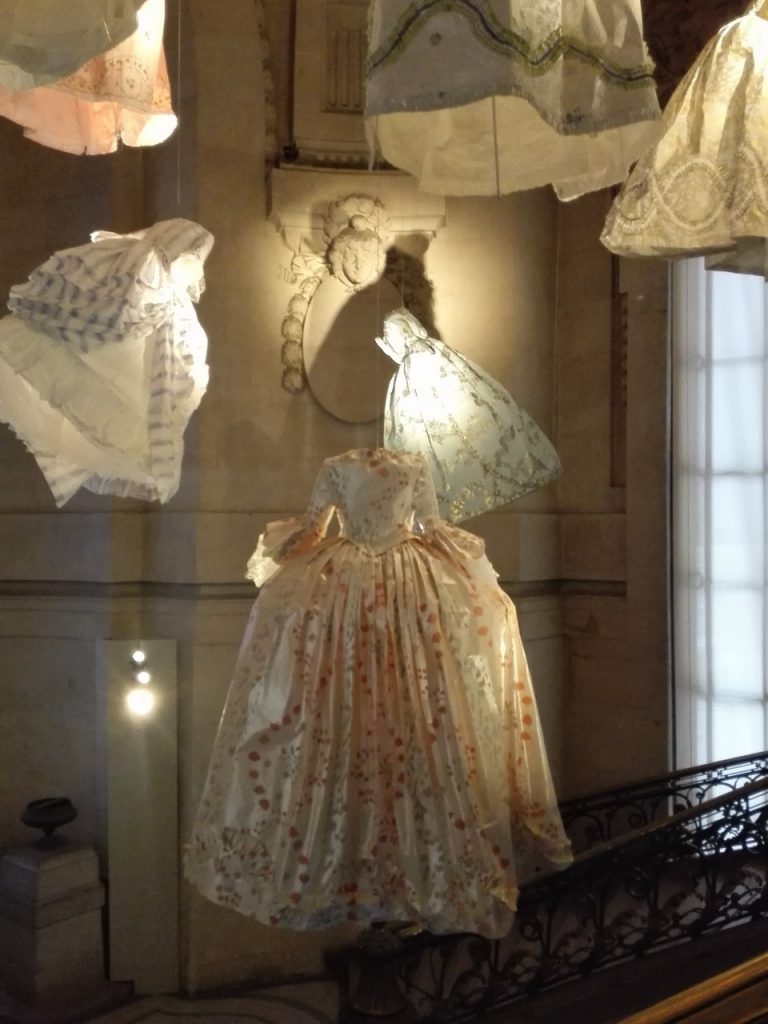 Today’s Venice is more of an open-air museum though than a vital city, as most Venetians have left the city. It’s therefore amazing to think that it once was one of the most popular and populated cities since the Middle Ages. Instead of grappling with hordes of tourists or wading in ankle deep water at the Markus Square, I invite you to go and see this exquisite exhibition. However then you’ll miss the canal tours and the gondoliers as well as the excellent Italian food… but the exhibition offers a foretaste of the real city as it used to be. 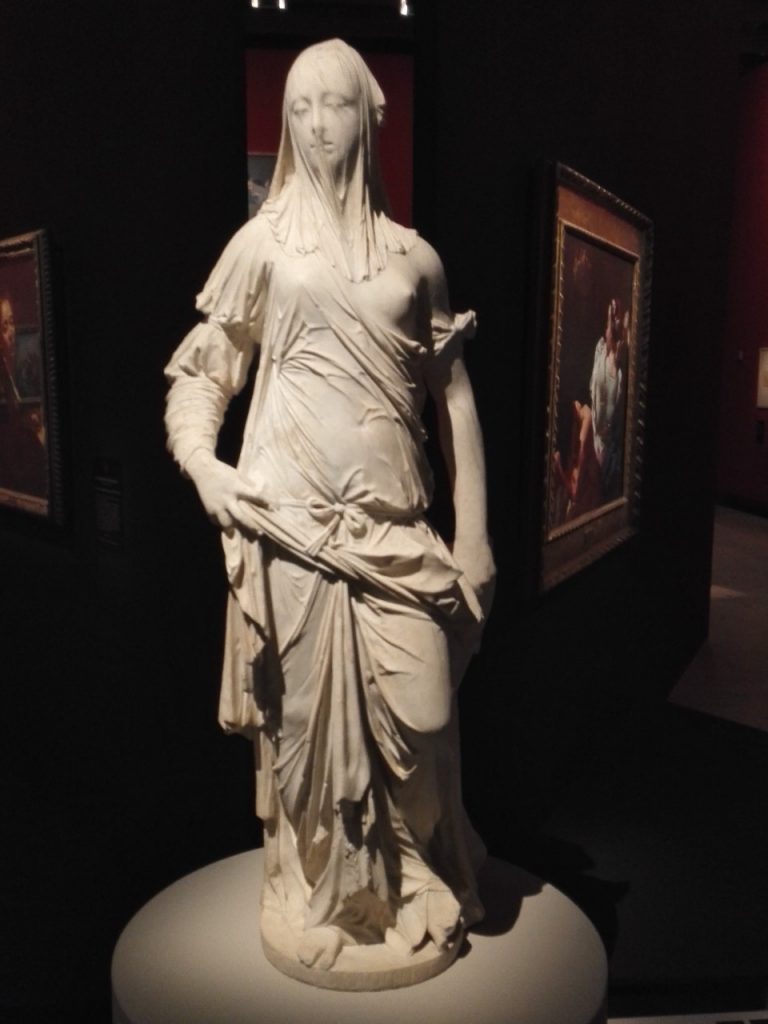